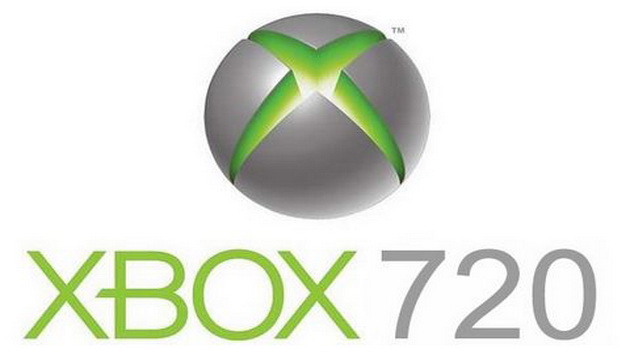 There has been a lot of talk about when the next Xbox will drop; a few months ago Develop reported that 2013 was the year that we’d see Microsoft release the “Xbox 720” and today that has been confirmed according to a story on CNET.

The meat of this story is about how one of the team leaders on the 360, Don Coyner, is no longer with the team. But the fact that they have confirmation that the next edition of the Xbox console is pegged for 2013 is the eye grabber.

The game developer Web site Develop recently pegged the launch of the next console for 2013, something a source on the Xbox team confirmed. Microsoft declined to comment on the timing of the next Xbox.