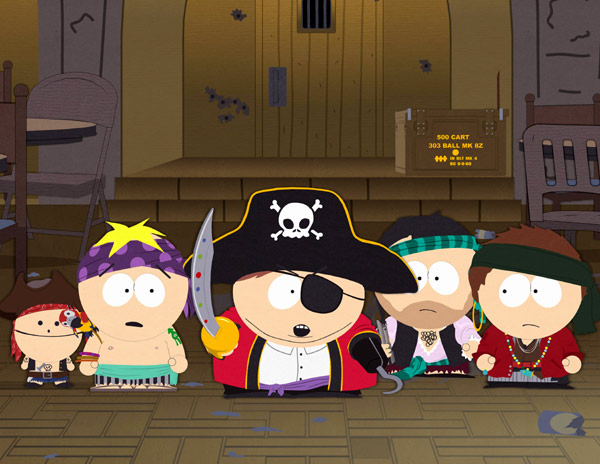 Turns out, while CD Projekt is no fan of DRM, the company is also no fan of pirates.

There are multiple sources for this story but it appears it first popped up on a site called Torrentfreak. (yeah…I know).

The basic idea is that a lot of people bought The Witcher 2, but a lot of people downloaded it for free. CD Projekt’s plan is to go after those who chose the “free” route. The issue here is verifying WHO downloaded the game. That’s a tricky situation. Using IP addresses isn’t enough.

CD Projekt has a legion of fans due to its ‘No DRM’ policy but this is a dangerous game the company is playing. If you are going to go after people who torrented a game you better be damn sure you are threatening the right people with legal action.

The story has since been picked up by various sources, such as Joystiq.

“As you know, we aren’t huge fans of any sort of DRM here at CD Projekt RED. DRM itself is a pain for legal gamers – the same group of honest people who decided that our game was worth its price, and went and bought it,” CD Projekt RED told Joystiq in a statement. “We don’t want to make their lives more difficult by introducing annoying copy protection systems.”

“However, that shouldn’t be confused with us giving a green light to piracy. We will never approve of it, since it doesn’t only affect us but has a negative impact on the whole game industry. We’ve seen some of the concern online about our efforts to thwart piracy, and we can assure you that we only take legal actions against users who we are 100 percent sure have downloaded our game illegally.

7 thoughts to “The Witcher 2 Pirates”