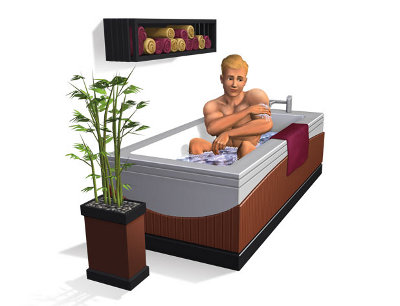 Once again we have a week where you can count the number of releases on one hand. One, one fingered hand in this case, as the only thing I can see of note is The Sims 3: Master Suite Stuff. Granted, I’m not sure furniture for the Sims can be considered noteworthy, but in the realm of the blind, the one eyed man is king.

Don’ worry, next week we have some Final Fantasy something or other to look forward to and then we’re into sweet, sweet Ferbruary with all of the guns and tentacles and high altitude snowboarding.

Until then, let’s just focus on the deals…

Toys R Us – Get a free wireluess sensor bar with the purchase of a Wii. Buy a Skylanders starter pack and get a free Skylanders figure.