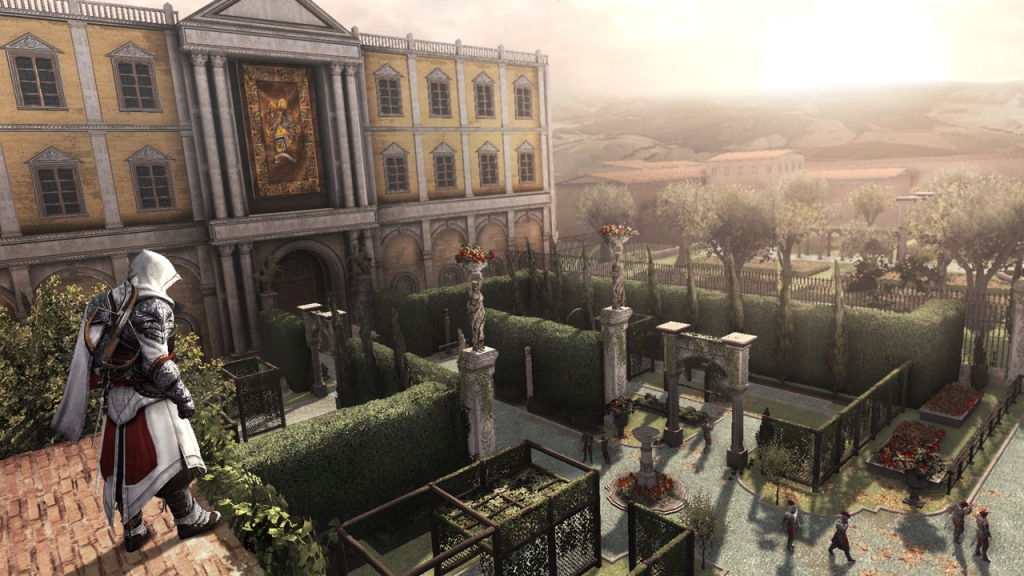 “Assassin’s Creed is an incredible franchise and there are a lot of expectations that it will continue to grow. We are pleased with our continued success so far: in the US, Assassin’s Creed: Revelations was a Top Ten title for the entire calendar year, which shows that the demand is definitely there. We think that delivering regular installments and expanding the brand to other platforms will continue to satisfy the demand, while at the same time attracting new fans. And we’re confident that the next installment of Assassin’s Creed will be the biggest to date.”

All well and good. The big question is: do we really need more Assassin’s Creed? More importantly, do we need a new Assassin’s Creed every year? UbiSoft is milking this franchise for absolutely all its worth and in the process risks damaging its image. I’d argue that has already started to happen with AC: Revelations. In fact, if you believe the figures available, the Creed series has seen sales decline with the release of each edition with a particular drop off after the release of Brotherhood.

I remember when these releases were an event — a mark your calender event for its fans. By releasing a new game every year, Ubi is taking a risk that it turns the series into something that carries with it zero buzz — and fewer and fewer sales. Fact is, this isn’t Madden. A roster update just won’t cut it.

Let’s hope at least that AC3 changes the formula up at least a little.

13 thoughts to “How Far Can the Assassin’s Creed Train Keep a Rollin?”