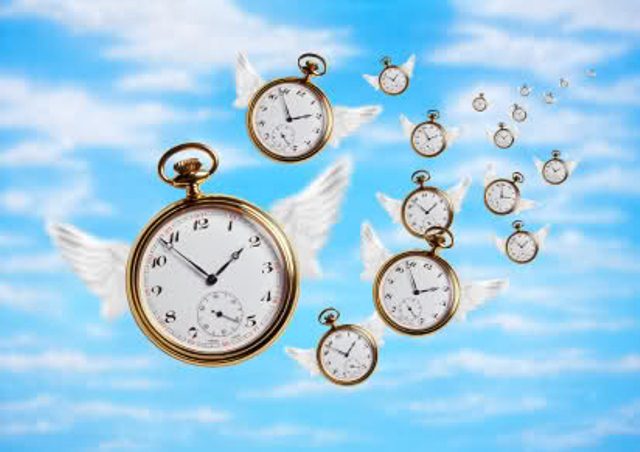 I’m a competitive guy. Some people look at that word as a negative trait, and I suppose it can be in the proper context. You know those people who tell you, “I hate to lose a game of checkers to my kid!” Those people aren’t competitive – they’re assholes. There’s a distinct difference…

You’ll have to excuse my mood today. As some of you know, while I write about videogames during the week and talk games on our weekly podcast, I also coach and commission youth league basketball in the winter. My daughter is a 5th grader and if there is one thing you should know about rural small town Ohio (or likely any rural Midwestern town) is that sports is serious business. If you’ve seen the movie Hoosiers – that’s not too far off in how some people treat local sports in small towns across the country.

I have coached and officiated a lot of youth league games and let me tell you – there are parents ready to take a life during these games. It’s not particularly healthy but as Tom Chick loves to say, “It is what it is.” There’s no changing the way parents behave and it’s a life lesson that given the chance…grown-ups will screw everything up. I try my best to be a positive influence on these kids and show them a good time but in the end it’s a competition. Everyone doesn’t get a trophy.

Anyway back to my mood. My girls ended their season yesterday losing a playoff game in overtime to a team from another school district. We finished 7-3 on the year and missed out on a chance to play in the title game at Denison College. A real bummer. Tonight I’m taking the team out for pizza – one last hurrah to celebrate what really was a good season. My team is filled with 5th graders in what is a 5th/6th grade league so while it was a killer to lose a playoff game (in overtime no less after being up four with a minute to play!! $#!) it was a season of progress. Next year – -we’ll be a very difficult team to deal with.

Progress in sports, life, work, relationships, isn’t always pleasant. When we decided to move No High Scores to WordPress there was some trepidation. Danielle had spent a lot of time getting the site up and running and now we were moving to a totally new way of doing things. Danielle coded the site in Drupal, certainly a powerful enough site builder but also one that takes expertise to maintain and with Danielle’s schedule being what it is (busy) that left the rest of us monkey brains to try and manage stuff and that was a recipe for disaster. As a site admin I make a pretty good basketball coach.

In the end I think the move will be a great benefit to both the staff as well as the NHS reader. We have all learned a ton in the past year of writing at NHS: what works, what doesn’t, what you like, what you don’t, and so on.

What you see today is truly only a sliver of what we want to do here. When Brian says “Welcome to NHS Beta 3 Lite Edition” he means it. This is in no way a finished product but we wanted to go ahead and press the big red button on the site launch to get things up and running.

We are working on getting author names listed on the front page of each article.

A nifty “Current Features” image will be added soon

We’re looking into adding the “new” comment stuff like we had on the old site. For now just look at the most recent comments in that upper right box

If you are having issues with the Google Reader feed you may need to unsubscribe and re-sub to the feed.

Aside from the technical stuff, our plan is to take the site into a new direction, of sorts. We’re still going to be writing about the stuff that interests us with a sprinkling of news when appropriate but we’re also going to be writing more reviews. I’m also fighting for including a rating system that is a thumbs up/down format. I have wanted to do this for years but never had the platform to make it work. I’m a strong advocate of this and I’m trying to bribe/cajole the staff to my way of thinking. Unlike when you carry the EiC title, I’m not a dictator here…something I need to fix post haste. (Don’t tell the others though.)

That doesn’t change the mission statement at all – in fact it’s a key part of what we do here. Hell a thumbs up/down system alone means Metacritic won’t look at us and most PR will have nothing to do with us. That’s fine. I like a lot of the people in game PR, I truly do. But truth be told I’m tired of having to rely on them and run in the risk of being dropped off a priority list when we publish a negative review. (If you don’t think this happens I have this broken down bridge to nowhere here in Ohio I’d like to sell you.) The more a game site can remove any potential influences the better.

Now that doesn’t mean we won’t take free games that are sent to us. But we’ll tell you when we play freebies or whether we rent them or buy them ourselves. We’re also talking to specific ad networks and while I don’t know what we’re going to do there when we decide on a path, you’ll know. We may start a Kickstarter project like everyone else…or slap up a PayPal donate button – whatever we need to do to keep the lights on (and pay for the flooring I just had installed; that stuff isn’t cheap you know.)

We really do have a lot planned for the future of the site; we all love writing here and want to see the site grow – even though progress at times can be a bit ugly and painful. I hope you stick around for the ride.

15 thoughts to “Sunday Time Waster: The Pain of Progress”