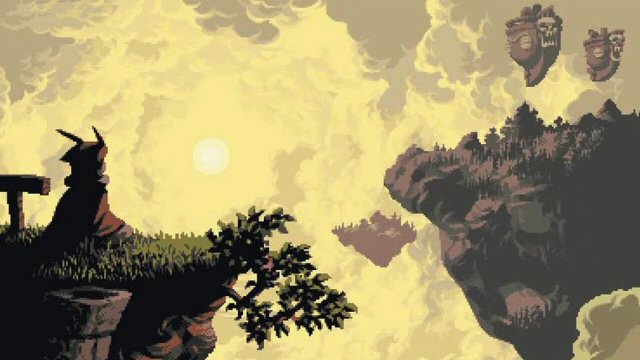 I previously wrote about a 5 Indie Games to Watch in 2012, but really, I can’t limit it to such a tiny amount. It’s like having your kids both look up at you and ask which one is your favorite. I’d go for the athletic one, cause that’s scholarship money for college right there, but you get what I’m saying.

Monaco features a mix of stealth and action that recalls the planning and purposeful actions required in the Splinter Cell and Hitman series, but created as a top-down heist game. In short, 1-4 players cooperatively infiltrate a location, take down or avoid guards, crack safes, and make off with piles of loot. Each class has particular strengths (eg faster lockpicking, a stash of C4), ensuring a healthy amount of replay-value. Monaco has no official release date yet, but, with a heavy focus on multiplayer, I imagine that a beta release is likely. If nothing else, you can catch Monaco at conventions and smaller events such as the recent Giant Robot Game Night. After one demo, you’ll likely become a fellow believer.

Not every game needs a newfangled gimmick to be wholly enticing. Owlboy is a traditional-style platformer featuring a young owl out to save his village from sky pirates. The game has appeared as a finalist in the Independent Games Festival and already won Game of the Year at the 2010 Norwegian Game Awards. D-Pad Studio is obviously on to something good, but, to quote Reading Rainbow, you don’t have take my word for it. Follow the link above to download the demo. If Owlboy doesn’t grab your heart immediately, you might already be dead inside.

As many of you can probably relate, I had about given up hope for good, action-packed game of mech-based warfare with features like swappable weapons and customizable armor. Fans of Mechwarrior will still have to wait for a hardcore simulation, but Hawken has the potential to carry the flag that Armored Core dropped so very long ago. It was revealed earlier this month that Hawken will be a free-to-play title, which could be a positive or negative decision, depending on how deep Adhesive expects us to open our wallets.

It all started back at a Toronto Game Jam, where developers tirelessly plugged away for three days straight to make a game… for fun. Super T.I.M.E. Force emerged, and the quaint little game was entered into IGF 2012, where it received an Honorable Mention for Technical Excellence. None of the developers could have been happier, until that is, their baby won the IGF XBLA Prize, confirming a release on Xbox Live Arcade. So what is Super T.I.M.E. Force about? Well, uh… it has time-travel and lots of shooting and stuff. Just watch the trailer already. 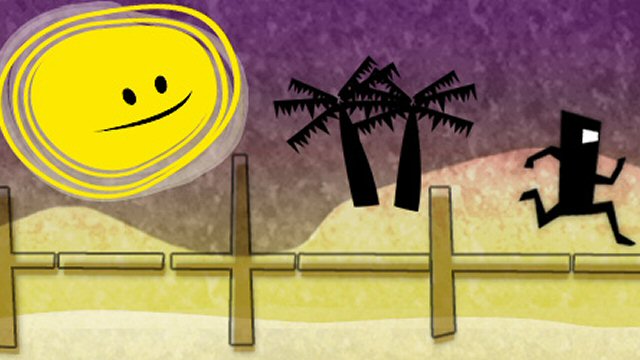 Ever play a game that made you sincerely happy? I don’t mean that it was fun, or memorable, but that it could make you feel utterly content and hopeful. For me, that game was BIT.TRIP RUNNER. The new aesthetics are sure to throw a few fans off-balance, but at least there won’t be any Wii-induced blurriness to muddy up the experience this time around. I have to say that I’m not into this business of adding checkpoints either, although they can be turned off. And, you can’t argue with multiple characters. I only hope that Gaijin Games has a few extra surprises up its sleeve, because the gameplay is looking mighty familiar thus far. See for yourself.

READ ALSO:  Of Orcs and Detectives