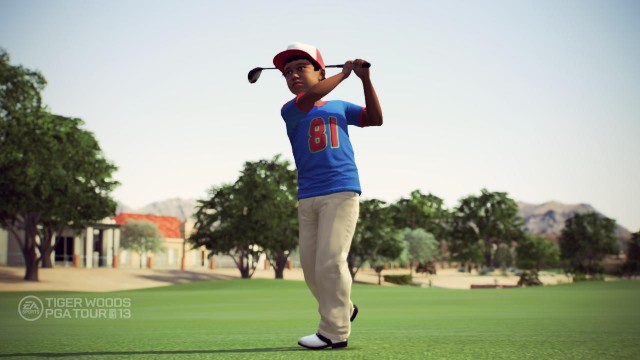 At Casa de Cackowski-Schnell, we’re all on vacation countdown mode, which means I could give a flying fig about the games coming out this week. An odd thing to open with, I know, but I think it’s important to set expectations accordingly. Next week you may or may not have this column, it all depends on how much I can get done before we ship off to the House of Mouse.

In the meantime, this week has, well, not a lot unless you like golf games. Otherwise, this is a good time to put some money aside for the more expensive fall months. 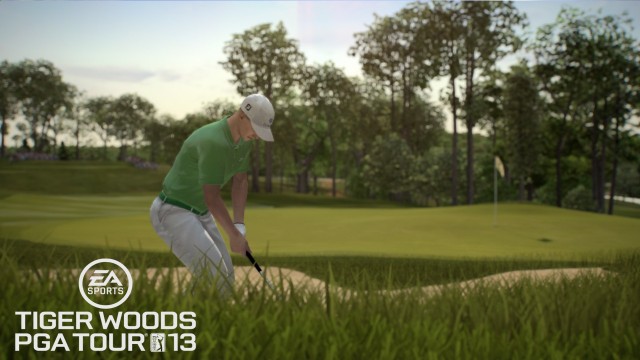 Normally this time of year I’d be playing Tiger Woods and trying to figure out how to say that it’s the best golf game around in a manner that is different from the way I said the exact same thing in past reviews. Such is the burden of reviewing annual releases. This year Mr. Abner takes point on Tiger Woods PGA Tour 13 (360, PS3) so that the Kinect version can get some love and I couldn’t be happier. The Tiger Woods games will always have a special place in my heart but if I never lift a digital club again, I won’t miss it. Also, I never play as Tiger, so the allure of playing as Tiger throughout his life holds no appeal to me. 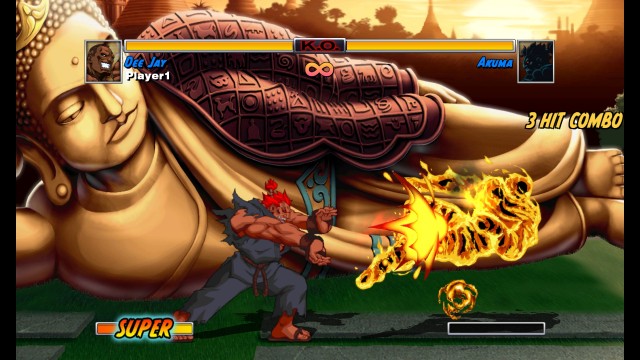 If you didn’t pick up such Capcom hits as Super Street Fighter II Turbo HD Remix and Rocketmen: Axis of Evil when they were released on XBLA, you can get them and six other games on the Capcom Digital Collection. 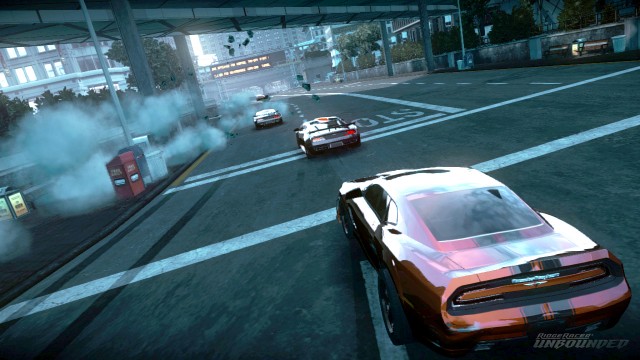 I seem to remember mentioning earlier that Ridge Racer Unbounded (PS3, 360) was coming out. It wasn’t. My apologies. It is this week, though. Unless it isn’t.