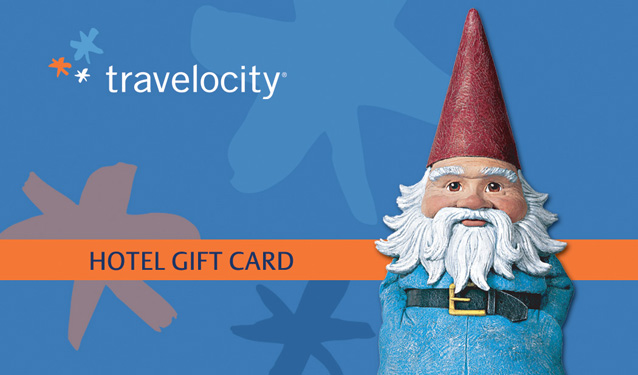 Hey great news from Kotaku! The PS4 is codenamed Orbis! How cool is that? I know I love knowing the code names of the new consoles. Torch, Rolling Thunder, Market Garden, Overlord, Cobra, Dumbo Drop. Awesome stuff. And it’s pinged for holiday 2013. Mark your calenders…when you buy a 2013 calendar, which will likely be months from now.

Kotaku goes on about the name–the trees of life or something-rather. When I think Orbis I think of Orbitz, the travel booking site which in turn makes me think of Travelocity which makes me think of that funny little yard gnome in the commercials.

Sadly, there is more news to report aside from this naming business. They mention the specs which I could not care less about. I am sure it’ll be fast and pretty. Ps3 games will not run on Orbitz. I do care about that. That kind of sucks.

And then the hammer is dropped and my playful snarky-ness vanishes as it’s revealed that used games will be met with much scorn.

Here’s how our main source says it’s currently shaping up: new games for the system will be available one of two ways, either on a Blu-Ray disc or as a PSN download (yes, even full retail titles). If you buy the disc, it must be locked to a single PSN account, after which you can play the game, save the whole thing to your HDD, or peg it as “downloaded” in your account history and be free to download it at a later date.

Don’t think you can simply buy the disc and stay offline, though; like many PC games these days, you’ll need to have a PSN account and be online to even get the thing started. If you then decide to trade that disc in, the pre-owned customer picking it up will be limited in what they can do. While our sources were unclear on how exactly the pre-owned customer side of things would work, it’s believed used games will be limited to a trial mode or some other form of content restriction, with consumers having to pay a fee to unlock/register the full game.

Drinks are on me.

26 thoughts to “Sony Flips You All the Bird (Maybe)”