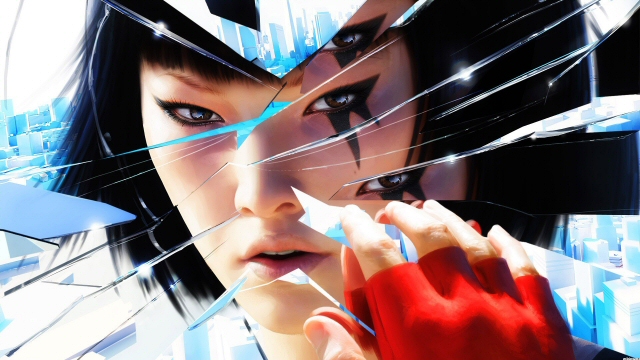 On March 20 (too early for an April Fool’s prank), Parkour Generations announced the confirmation of a “big-budget movie treatment” for Mirror’s Edge. The rumor has since spread like wildfire through the online parkour community. Although Parkour Generations was tapped for consultation and motion-capture for the original game, there are a few problems that discredit this rumor:

1) Some of the details regarding the game are outright wrong. Mirror’s Edge was not “very popular,” and poor sales nearly caused EA to permanently shelve the franchise. Likewise, Mirror’s Edge did not buck “the trend for violence…by actually docking points if you were forced to fight.” Forced combat was the key criticism in nearly every review, and actually, points (via Achievements and Trophies) were given for employing as many combative tactics as possible. These are nit-picky details, but they do not aid Parkour Generation’s credibility.

2) Doesn’t anyone else find it strange that no gaming outlets picked up on the story? Surely, someone at Joystiq, GameSpot, Kotaku, or IGN would have been notified and possibly contacted for an exclusive interview by now.

Curious, I reached out to VP Worldwide PR Tammy Levine at EA, who thanked me for the heads-up and replied, “We hadn’t heard that one.”

DICE is rumored to be in development on Mirror’s Edge 2. Perhaps Parkour Generations heard about filming for a cutscene (EA is very fond of multimedia promotions), or perhaps the details of another fan-made video were blown out of proportion. Either way, I doubt Faith will appear at your local movie theater anytime soon.