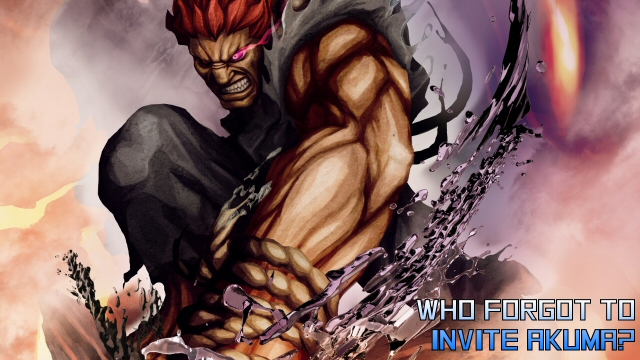 Every year, Capcom throws its own mini-convention to celebrate all things Capcom. E3? PAX? Please, those are just filler until Captivate. The event was held in Rome this year, which doesn’t really matter I suppose, but the fact that Capcom is willing to fly in press-members from all across the globe should say it all.

There isn’t much to say about the new cinematic trailer, except that it contains the newly announced release date; November 20, 2012.

I hope you’re happy. After whining and moaning for months on end, Ninja Theory appears to have heard your piddly complaints and slightly de-emofied Dante. So, instead, you get naked Dante.

Traversal footage. I know it sounds boring, but trust me, you’ll want to see this.

When Street Fighter X Tekken launches on the PS Vita, it will feature cross-platform play with PS3.

Lost Planet 2 wasn’t exactly a hit with the critics, but it did have an assortment of excellent ideas and I am glad to see that Capcom hasn’t thrown in the towel just yet. This time, development has been handed over to Spark Unlimited, developer of Legendary and Turning Point: Fall of Liberty…crap.

Straight co-op gameplay video. Now, this is more like it.