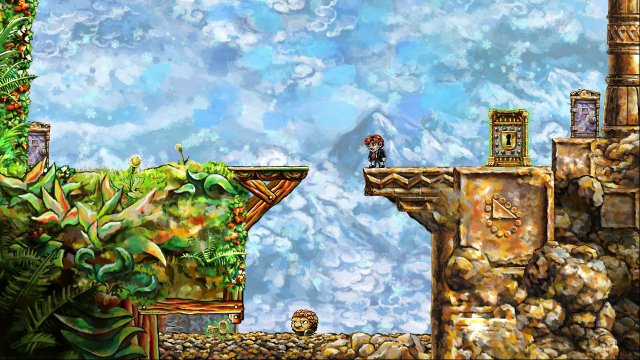 READ ALSO:  Dear Esther: Down in the Deep

27 thoughts to “Games: They’re not Films”