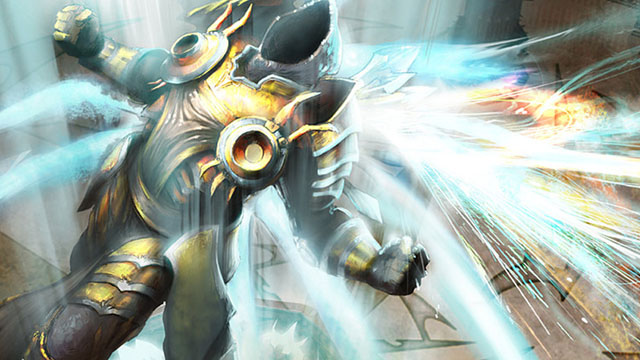 For those of you eagerly anticipating the upcoming release of Diablo III, which is likely a rather large swath of PC gamers worldwide, this weekend Blizzard is opening the door a tad early so you can get a taste for — OK look, you know what you are getting with a Diablo game, right?

Get your finger ready and tell your mouse you are sorry and that you don’t mean it any harm. It’s just the way things have to be.

We’re pleased to announce the Diablo III open beta weekend, which offers open access to all players with a valid Battle.net account! Beginning this Friday everyone is invited to log in and help us put the game and servers through their paces in this three day stress test as we march toward the game’s release on May 15. You can begin downloading the Diablo III client right now! From Friday, April 20 at 12:01 p.m. PDT (noon), until Monday, April 23 at 10:00 a.m. PDT you’ll be able to log in, team up with friends, and play each of the five heroic classes to level 13 as you fight to save the world from the impending demonic invasion.