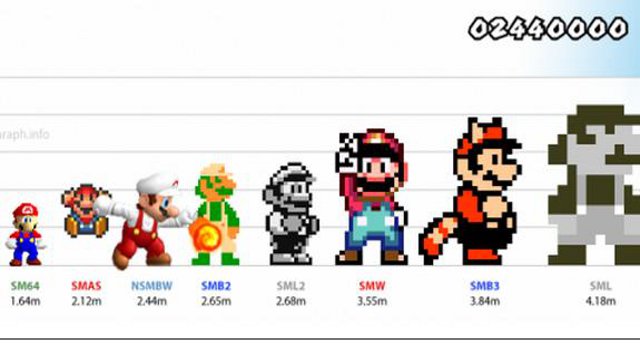 As much as I love Nintendo and their games, their reticence to handle the online portion of the games business has bordered on the maddening. No, that’s not true. It borders on maddening in that it crossed that border into full on, balls out crazy and maybe it occasionally heads back to the border of maddening to watch the sane people go about their business.

Let’s count the ways in which Nintendo has been less than open towards anything online. Sure, the DS line, the Wii and the 3DS allow for online play but you have to navigate an extremely unfriendly system of friend codes, blood sacrifices and other ridiculous nonsense to hook up with your friends and play. I realize that Nintendo’s reasoning behind this was to control who can and can’t see your kids online when they play but the end result was a system that made playing online Nintendo games with your friends a pain in the Koopa, provided you could find an online game you wanted to play.

Shopping for digital games was less maddening but still not a walk in the park. Different eShops existed for DS games than 3DS games. Moving purchased games between systems was impossible and despite the 3DS and DSi being open in regard to extra storage, full sized games were traditionally relegated to cartridges, virtual console titles aside.

For a very long time, it appeared that not only did Nintendo not get online play and distribution, but it simply didn’t care, which makes yesterday’s announcement from Nintendo all the more surprising. 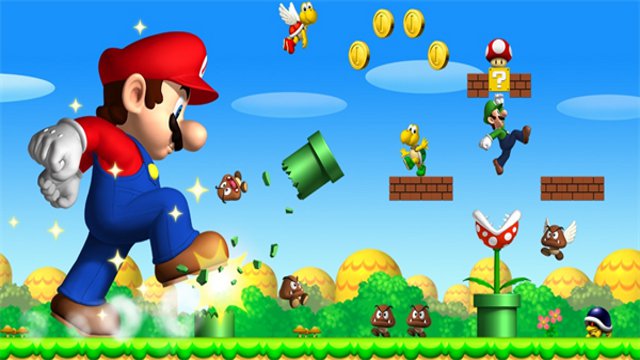 Starting on August 2nd, to coincide with the release of New Super Mario Bros 2 for the 3DS, all first party 3DS games will be available in digital and physical form the day that the game launches. When the Wii U launches, first party games for that platform will also be available digitally from day one. By itself this isn’t a big deal. Vita games are available in digital form on day one, complete with a five buck discount in an awkward attempt to thwart used game sales.

Nintendo’s take on this is different, though. Games will be sold digitally through Nintendo’s online store or you can buy a code for the game from physical retailers. Even better, retailers can set the price of those downloadable titles the same as they do the physical ones. In other words, if Best Buy puts Luigi’s Mansion 2 on sale when it comes out, or several weeks later, they can also put the digital download code on sale. In November, when every store does a buy two, get one free sale, conceivably they could allow for a mix and match of physical games and download codes. 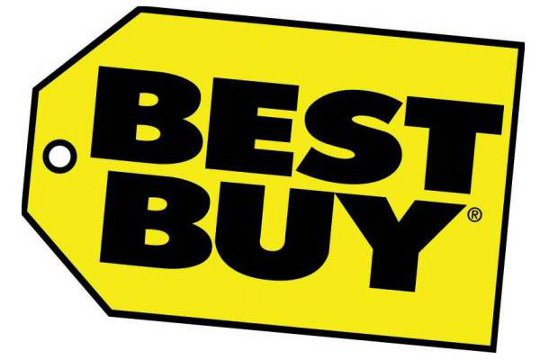 Now, a lot of this will depend on the retailers and whether or not they’ll view cards with download codes the same as physical media. At one point, Best Buy changed the classification of Xbox Live point cards from being a video game accessory to whatever category encapsulates prepaid phone cards, conceivably in an effort to keep consumers from saving on point cards whenever deals combining games and accessories were offered. In my mind, it would make more sense to treat the download cards as games, as they could stock fewer physical copies and more cards, saving space in the process, but I have an extremely limited view into how retail operates. 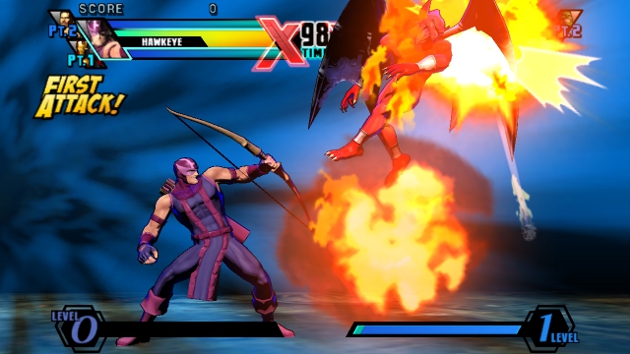 The ability for retailers to set the price for the download codes still doesn’t change the fact that the games are in digital form and as such, unable to be traded or sold to fund the next purchase, however the ability to get the downloadable games for the same price as the game’s physical alter-ego should help lessen that sting. Take Vita software, for example. Sure, being able to buy Ultimate Marvel Vs Capcom 3 for five bucks less as a downloadable title is great but when you factor in the fact that Vita memory cards are proprietary and expensive and the fact that you can trade the game in for around fifteen bucks and Sony doesn’t alter the prices of games in the PSN Store to account for retail changes, that five dollar savings isn’t worth it. Nintendo won’t have any of these problems. Retailers can drop the cost of the download cards the same as they do the physical copies and the DSi and 3DS’s ability to use dirt cheap SD cards means that storing all of your digital games won’t break the bank. No word on what storage format the Wii U will use, but I would imagine that Nintendo has been paying attention to Sony’s dedication to proprietary memory formats and the resulting consumer response.

As much as I’ve been hesitant about an all digital future, if digital downloads were handled like this, I would be much, much more likely to get behind it. Simply put, an all digital future can’t exist alongside a market that doesn’t allow digital games’ prices to fluctuate to meet market demands. This has been something Sony and Microsoft have been completely oblivious of. While I’m not surprised that Nintendo noticed, I’m shocked they’re actually doing something about it.

5 thoughts to “Nintendo to Embrace the Digital Future (Finally)”