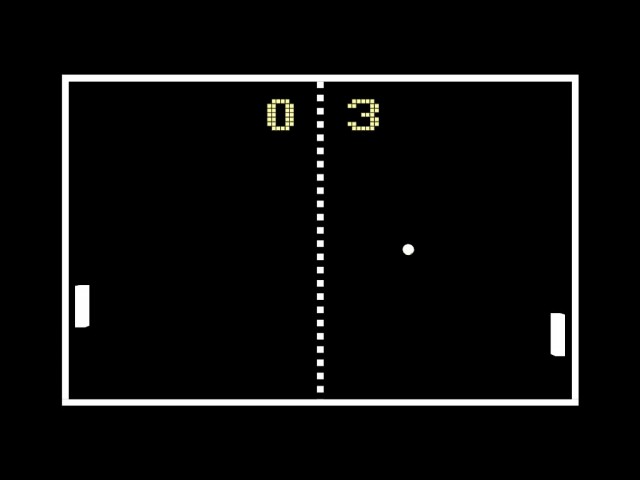 Treyarch, the company that was once considered the Call of Duty B Team, is heading up the next Black Ops project. The huge success of Black Ops, which remains the most popular CoD game ever, took Treyarch from the wilderness of second tier developer into the spotlight and Activision is riding the wave into the inevitable sequel.

A new website is now open and the game is set for a November release.