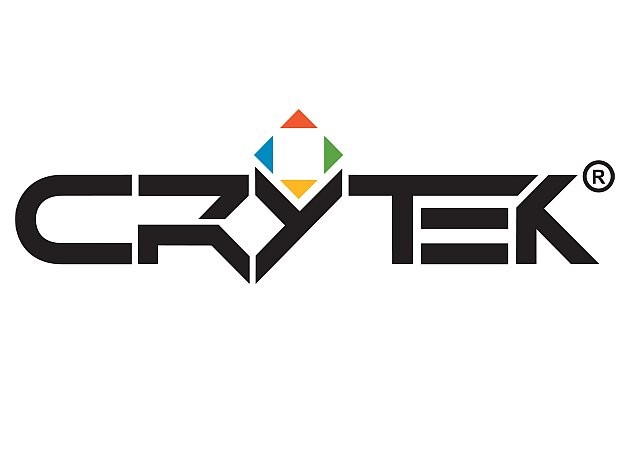 This is one of those times when you have no alternative but to take a person, or a company, as its word and move on. But if you don’t recall the brazen comments from Crytek’s Rasmus Hojengaard regarding used game blockage on the next wave of consoles, here’s a recap:

“From a business perspective that would be absolutely awesome. It’s weird that [second-hand games] is still allowed because it doesn’t work like that in any other software industries, so it would be great if they could somehow fix that issue as well.”

As you can imagine that caused quite a ruckus. Well on Monday Crytek played the, “What? You took that seriously?” card.

“My comment made in the interview released on the 24th of April, touching upon ‘blocking sales of used games’, was not intended to be taken seriously nor representative of the opinion of Crytek.”

I have no choice but to give Hojengaard the benefit of the doubt here because I know how interview quotes can be misinterpreted because you don’t always hear the tone and the inflections and the whatnots, but you’ll excuse me if there’s a sliver of me that sees this as damage control.

Anyway, this all comes courtesy of CGV, so thanks chaps.

READ ALSO:  Steam, The Next Gen, and Account-Locked Gaming

7 thoughts to “The Crytek Backpedal”