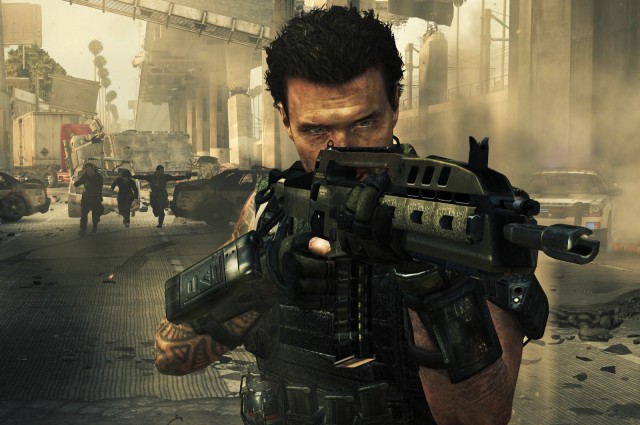 Here are the first screens fresh from Activision for Black Ops II. There’s guns. Say what you will about CoD — that’s very pretty.