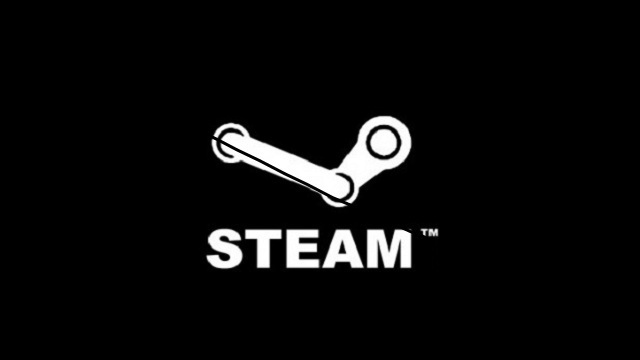 Between articles here at the site and some of our recent podcasts, we at NHS have been rather hot and bothered about the prospect of next-gen consoles, for all practical purposes, wrecking the used games market by locking retail discs to specific user accounts (or consoles). Despite not being much of a purveyor of trafficing in used games I’ve already noted that maybe, just maybe, if the big boys go this route I won’t be all that interested in playing their product anymore. I’m probably full of it, but we’ll see what happens. Regardless, we’re not talking about that today. Today let’s talk about the elephant in the room in this discussion – Steam. I’ve been on Steam for years. I rather like Steam. But how much different is what they do, and that we largely accept, from some of the ideas rumored to be attached to next-gen consoles? This is something Matt, Brian, and I discussed at some length on JTS 118, but I think it’s also worth writing about here too…

The big conclusion I’ve come to, the reason I view Steam differently, is that motivation matters. Steam’s model evolved to solve a problem. Valve wanted to start a digital game distribution service as an alternative for PC gamers to the ever-shrinking stock of PC titles on retail shelves. Whatever your feelings about DRM, I think you have to agree that without some type of security measure Valve was never going to get Steam off the ground with other publishers. The idea of locking purchases to a user account, in this case, is a logical solution to a very real problem. (A problem based on the illegal practices of far too many individuals and not on the completely legal practice of buying or selling used games.) Let’s also acknowledge that at the time Steam launched there were no big game franchises that were digital-only product. Steam expanded the market and gave people a choice. That’s a huge difference between what several publishers and console manufacturers are talking about. They don’t want to stop selling discs at retail, but they do want unprecedented limits on what you can do with those discs once you bring them home.

Steam also remains incredibly convenient. You put Steam on any PC or Mac hardware you like, log in to your account, and you have access to your full library of games; granted, sometimes with a lengthy download. It’s ridiculously simple, and if I want to play a game of Civ on my desktop PC at home and then continue it on the road on a laptop, that’s pretty easy to do. Now, I suspect one thing Sony and Microsoft will get right, should they go down this road, is that they’ll make the process of playing your game discs on different consoles relatively painless. It’s not all that hard, on the 360, to import your user account when, for example, playing a multiplayer session of Rock Band at your buddy’s house. I imagine any account locking system for the next gen will operate on a similar idea. But the question remains of where the benefit is to consumers relative to the current model. Steam offered multiple tangible benefits to consumers. Locking purchases to accounts was part of that trade. Give something, get something. What convenience are we being offered in trade for giving up the right to put a legally purchased game disc in any compatible console of our choosing? Don’t spend a lot time waiting for an industry answer to that question.

Another big difference here is that Steam offers a much more flexible, much fairer pricing model. Yes, there’s plenty of $60 price point games on Steam. As I look at the top seller list right now I see Skyrim sticking around in that top 10 at that very price point. It’s also one of only two titles in the top 10 list right now that costs more than $35 (the other being Sniper Elite V2). Also in the list are Arkham City (at #1 and discounted to $15 right now; a steal at twice the price), War for Cybertron at $7.50 (again, discounted), The Walking Dead at $25 and Torchlight II at $20. What does that tell you about how much PC gamers are willing to pay for a decent gaming experience. It’s very much by design that Steam, on a day-to-day basis (nevermind their constant weekend and holiday sales), makes bargain shopping incredibly convenient. Not a month goes by that there isn’t a AAA, highly-regarded title for sale for far less than $60. Sure, you can find deals at Amazon and on the shelves of Best Buy too, but none of it is remotely as convenient as Steam, which goes back to the previously discussed question of, “what do we get for our trouble?” 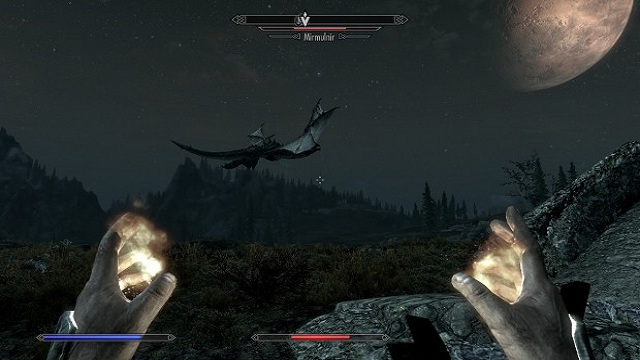 Quick, those of you who play both PC and console titles, how much bargain shopping do you do at retail versus Steam? How many console games have you purchased that you don’t get around to playing versus games purchased on sale at Steam for a rainy day that hasn’t yet come? I don’t know about you, but the list of unplayed games on my Steam account is flat out embarrassing. It’s larger than the total number of console games I own. (And don’t even get me started on my GoG purchases.) Now, there are legit arguments to be made about whether or not Steam sales are good for the industry, but I don’t hear very many gamers complaining.

What it all ultimately comes down to, what separates Steam from all this industry talk about cracking down on the used games market, is that one of these players operates on a reasonably fair principle of give and take. Some of the heads of certain development studios –the guys whining to press about used games– along with the larger publishers and console manufacturers are in full-on take mode. They’re not remotely interested in offering something for something. They think the very act of you engaging in a completely legal act, one that’s commonplace across industries, is taking from them. And they’re out to prove they can take right back, whether it’s in the form of higher price points, withholding content for DLC, or making sure that the next generation of consoles can’t play a game disc that you, and you only, paid full-price for. Steam is as in it to make money as any other business, but at least their model operates on a basic principle of fair play for which, the record suggests, plenty of consumer are willing to sign up.

12 thoughts to “Steam, The Next Gen, and Account-Locked Gaming”