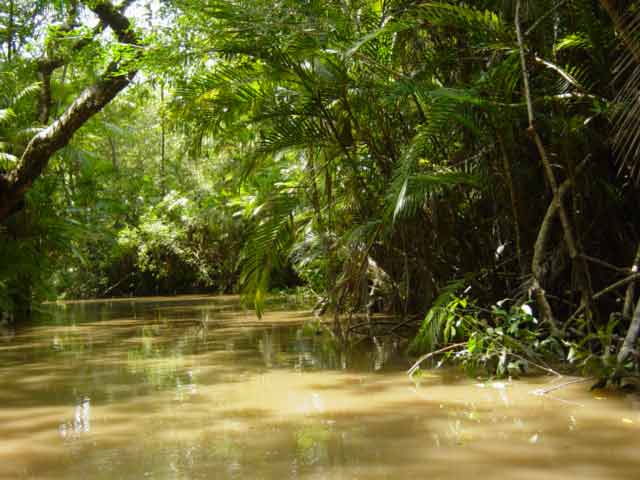 But I realize not everyone wants new stuff and they’d like to know about older games that can be found on the cheap and since we are part of the Amazon referral program…sounds like a win-win to me.

The deals here aren’t all necessarily “sales” (some are) but just some heavily discounted games that we tend to think are still worth the money. Funny how fast the prices drop on videogames.

One of Brandon’s favorites over the past year, Driver: San Francisco is now at $18.90, and even though I didn’t play it Brandon swears it’s great. If not, yell at him.

One of the best games of all time, Batman: Arkham City is now $38. If you didn’t play this — you kind of need to.

I still haven’t played Mass Effect 3 and really don’t feel like playing Mass Effect 3 but everyone else here seemed to like it well enough. It’s down to $43 on the PS3.

Yeah, BioShock: Infinite was delayed. Sucks. But BioShock 2 for $9.69 is pretty awesome.

Finally, Uncharted 3 has dipped to $36 and change. While most were letdown a tad by this third chapter, $36 is a pretty good bargain.

If you stumble upon any crazy good deals let us know. I’ll add them as I see them.

4 thoughts to “Amazon Game Round Up”