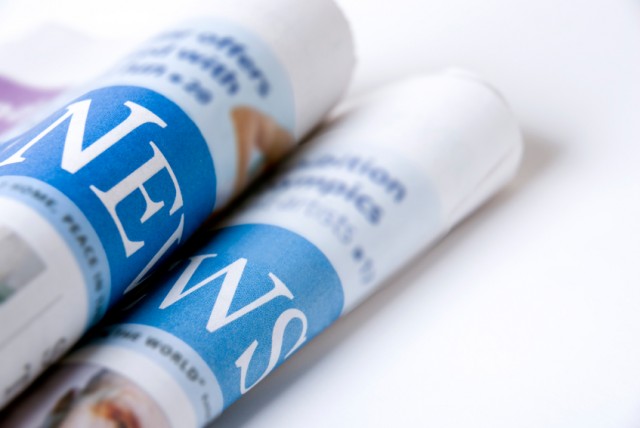 But I feel like hell today so I figured I’d shoot off a rapid fire article with some news industry blurbs in one catch-all post! Convenient, eh?

Truth is, some of this stuff doesn’t need its own story so let’s do some conglomerating.

“…the unfavorable impact of foreign exchange rates, the impact of the Great East Japan Earthquake and the floods in Thailand, and deterioration in market conditions in developed countries.”

Translated: not our fault.

Atari is also losing money hand over sawbuck. The company has now officially closed off the Eden Games studio (the Test Drive guys) and is going to refocus its energy on the mobile games market. So going forward you are going to see more mobile and freemium games from the company and fewer retail products.

In better news (well depending on who you are I suppose), the Xbox 360 continues to be the #1 selling console in the US. This has been the case for the past 16 months, which includes the launch of the PS Vita and the Nintendo 3DS. Although NPD analyst Anita Frazier says it’s too early to count the handhelds out:

“One thing to keep in mind is that the 3DS has outsold the DS by about one million units in their respective first 14 months in the market, and the DS went on to become the best-selling gaming hardware system ever.”

The April NPD numbers are out and Prototype 2 leads the way in the US. The mutating, smash ’em up sequel edged out Kinect Star Wars, Call of Duty: Modern Warfare 3, and Tiger Woods. (Witcher 2 was #6). The report also shared that overall sales (software, hardware) are down 32% over the same period last year. This is no shock at all because as someone who watches new releases with a pretty close eye the past few months have been painfully slow — I have never seen anything like it. So a drop in sales is no surprise. I’m going to guess that May with its “Diablo 3” will be different.

Capcom has released a report that is putting a whole mess of eggs into the Resident Evil 6 basket. The company is counting on shipping seven million units of the survival horror sextuplet. As Eurogamer puts it:

To put that into perspective, the expectations put on DmC Devil May Cry (ship 2 million copies) and Dragon’s Dogma (ship 1.5 million units) and Lost Planet 3 (ship 1.4 million units) are much lower.

I think that is definitely safe to say. RE5 to date has sold 5.8 million units so Capcom feels there’s over a million units of meat left on that bone.

And wow that’s a lot of DmC Devil May Cry.

And, finally, Minecraft is popular.