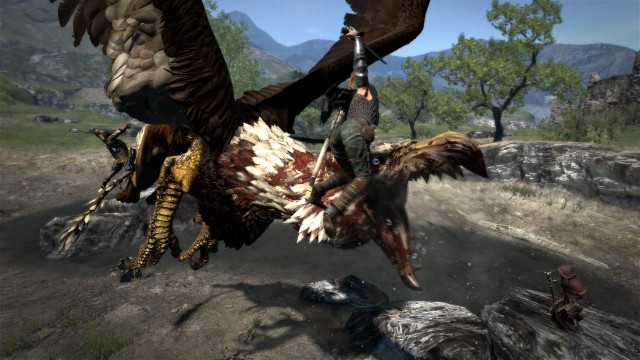 This week continues on from last week’s RPG-shooter, one-two punch with its own combo of monster hack-and-slashing and bad guy shooting. Capcom’s Dragon’s Dogma finally sees the light of day, as does Tom Clancy’s Ghost Recon: Future Soldier. One title I don’t understand, the other one I don’t understand why it has to be so large. Mario Tennis also shows up for the 3DS, we have another summer movie tie-in to ignore and Sony encourages you to play with your wand. 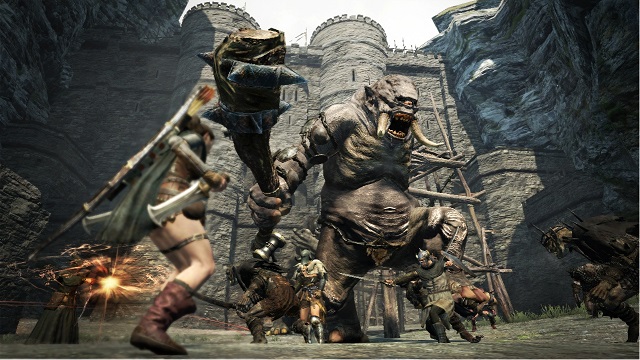 I played Dragon’s Dogma (PS3, 360) at E3 last year and was not impressed. Granted, at the time the game was a couple of months away from its original release date so my feelings may have been colored by the fact that the game was so not ready for prime time. Since then, a demo has been released and folks seem to dig it. I’m not opposed to a new action-RPG so I will gladly rent this one and give it a try. How’s that for a seal of approval? Maybe if I play it, I can understand what the title is about. I don’t think it’s about a dragon looking to get back its copy of Kevin Smith’s weird angel buddy comedy movie. 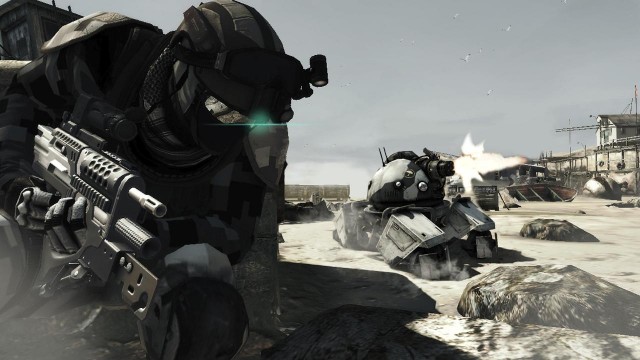 Tom Clancy is the military game equivalent of American McGee. Nothing this dude makes can be released without his name all over it, even if he is only tangentially related to the property. This week, the Tom Clancy juggernaut continues with Tom Clancy’s Ghost Recon Future Soldier (PS3, 360). I stopped playing these games back with Ghost Recon Advanced Warfighter when I realized that I was terrible at military shooters and that the group I was gaming with online moved to the new hotness at breakneck speeds. To this day, GRAW is one of the lowest percentage games on my tag. Stupid Tom Clancy. 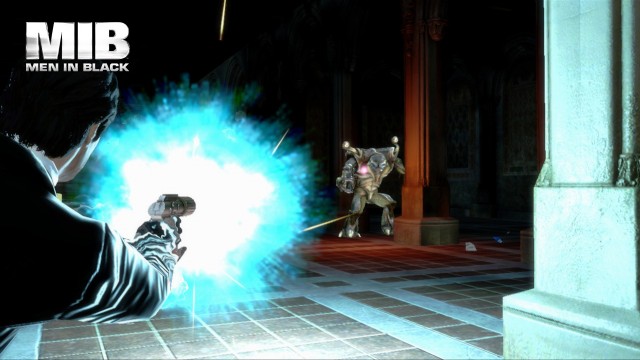 Men in Black: Alien Crisis (PS3, 360, Wii) is a rail shooter that also features on-rails interrogation sequences which makes me think that this game is some sort of tax shelter for Activision rather than a product they expect to be even remotely successful. 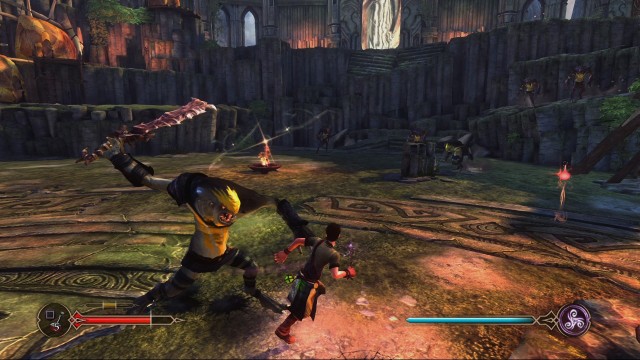 The PlayStation Move’s reliance on a camera makes it a somewhat finicky peripheral in my basement set up, due to my overhead projector. Some games, like Tiger Woods and House of the Dead, work fine. Killzone 3 was an abject disaster. I’m not sure how Sorcery will fare, but I’d be interested in giving it a try. I don’t see it being something I play for a long time as I’m lazy, but it might be worth a try.

In PC news, Alan Wake: American Nightmare gets a PC release, DiRT Showdown gets down in the muck, EVE Online gets the Inferno expansion and Iron Front Liberation 1944 gives you yet another opportunity to tactically shoot up the battlefields of WWII.

Toys R Us – Buy one, get one at 40% off on all Wii, DS and 3DS games. Get a free $20 gift card when purchasing a 3DS. Save $30 when purchasing Ghost Recon: Future Soldier and the strategy guide.

Target – Get a free $20 gift card with purchase of a 3DS. Get $10 in movie cash when buying either Battleship or Men in Black: Alien Crisis.