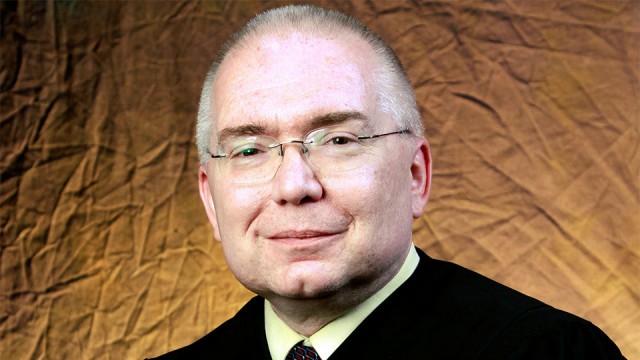 Caught this over at Eurogamer today. Courthouse News is reporting that judge David Shaw has recommened to the International Trade Commission that they place a ban on the importing of the Xbox 360 Slim 4GB and 250GB models due an infringement of a Motorola patent.

Judge Shaw also suggested that Microsoft “post a bond equal to 7 percent of the declared value of unsold Xbox inventory already in the country.” That’s huge.

This gets somewhat interesting.

The patents revolve around the wireless transmission of video content between controller and console, which Shaw says Motorola has patented, and that Microsoft well, let’s just say they “borrowed”.

According to Courthouse News:

“Motorola filed its initial complaint with the ITC in November 2010, claiming that the Xbox used Motorola-developed technology that allows set-top boxes to decode transmissions between its Droid2 and DroidX mobile devices.”

Microsoft’s response isn’t to argue the patent infringement but rather is, “Hey you shouldn’t do that because people won’t like it.”

Again, from the CHN article:

Microsoft argued that Shaw’s exclusion order does not serve the public interest because it would leave consumers of video game consoles with only two options to satisfy their needs: the Sony Playstation and the Nintendo Wii.

Shaw rebuked these claims as crazy talk. (my words).

This story isn’t going away, and it will be interesting to see what the ITC does with this.

READ ALSO:  Win a Copy of the LOTR Card Game