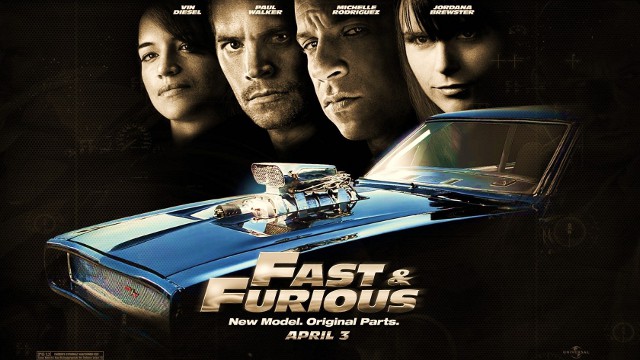 To celebrate me hitting 100,000 gamerscore, enjoy The Doors singing The End. I hate the Doors, but Bill loves them for some unknown reason and right now he’s feeling pretty bad on account of losing to me in Neuroshima Hex last night.  This is the kind of guy I am, when I see a friend in pain, I help him.

In the interest of properly documenting the gravity of this achievement (pun intended), I have enlisted the aid of a crack journalist to interview me. Yes, that’s right, I have decided to interview myself. Boom. You’re welcome.

Me: Does it feel odd to be congratulated on spending countless hours taking part in a system that relies on many of the worst parts of modern gaming?
Me: Oh, absolutely. Don’t get me wrong, when I tick off everything that achievements represent: padding game length, tacked on multiplayer, making the player find story elements that should be presented organically, preying on the completionist urge to sell DLC, the critic in me knows that I shouldn’t have anything to do with achievements. Once he speaks up though, the part of me that wants to hug Michael Bay for giving me Bad Boys and Transformers shows up, fist bumps me, helps me stuff the critic in a closet and then we sit down to watch all of the Fast and Furious movies except Tokyo Drift.

Me: No Paul Walker! What were they thinking?
Me: I know, right? Getting back to your question, though, you also have to consider that I’ve been doing this for a long time, almost four years and in that time I’ve become known around here as The Achievement Guy. It’s kind of what I do. I wouldn’t do it if I didn’t enjoy it, but we have such a distinct group of strong personalities at this site that having an established identity helps our readers know where we’re coming from.

Me: So you’re saying that it’s better to have an identity that’s mocked and pitied than no identity at all?
Me: Well, it doesn’t sound very good when you say it. Besides, I don’t think people mock or pity me. Hell, I have no idea why Todd watches so much West Wing but I don’t mock him over it.

Me: You mock him mercilessly over it.
Me: Dude watches a lot of West Wing. That’s all I’m sayin’. 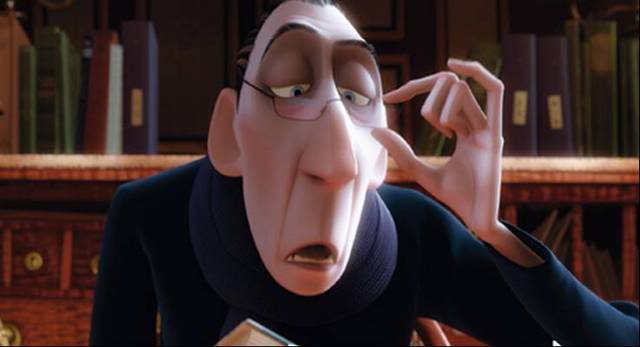 Me: As a critic, don’t you think that you have a responsibility to not take part in these aspects of gaming if they encourage such bad practices?
Me: I dunno. Maybe. I mean, I’m certainly capable of good criticism but more often than not, it happens by accident. There are some critics out there that I really admire, but at the same time, I get the feeling that they can’t shut off that critical part of their brains. I think that’s necessary to be an excellent critic because it means that you’re not giving things a pass, even things that you love. I am so not that guy. I remember when my wife was in college and she couldn’t read for pleasure because all of her critical thinking classes made it impossible to enjoy books.  The thought of that happening with games is not one I wish to entertain. I’m not saying that critics don’t enjoy games, but when I play 50 Cent, I don’t want the critical part of my brain taking over. I want the Paul Walker loving part of my brain front and center. Besides, if you want a well written, critical, thought provoking piece, just wait five minutes and Barnes will write one.

Me: Barnes doesn’t sleep, does he?
Me: I have a theory that the entity we know as Barnes is either a collective of writers or a hyper intelligent AI that is waiting until the day when it can take over the world’s communication networks and play a Black Metal song about subsistence farming before it bombs us back to the stone age. 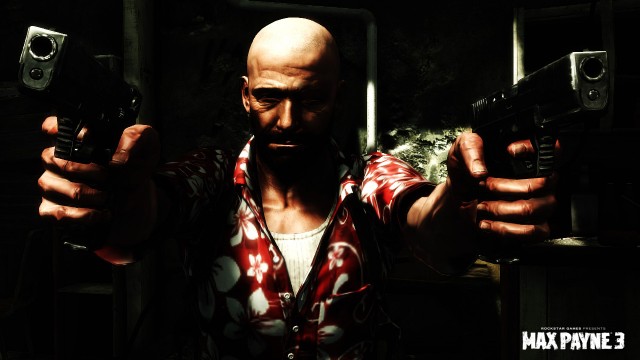 Me: Now that you reached your goal, do you feel different?
Me: Yeah, somewhat. I’m not sure what to do next. Playing games for achievements isn’t high on my list right now, but at the same time, it’s a hard habit to break. I spent two hours playing Max Payne 3 without an achievement, realized I’d end up with less than 200 points in it and then restarted the game on my other tag. A sane, rational person wouldn’t care about that. I’ve trained myself to be neither of those things. I don’t see myself going for another point goal. I guess I’ll just play stuff and see how I feel.

Me: If achievement points went away with the next console, how much would your gaming change?
Me: Somewhat. I certainly wouldn’t play any more kids’ games, or games based on Hasbro board games, or games based on movies based on Hasbro board games. At the same time, though, I played a number of games in the 7/10 range that I ended up really enjoying and had I not been going for achievements, I never would have tried them. Games like Stranglehold, Wanted, Alpha Protocol. As game consumers, we’re somewhat trained to look for the green scale games and ignore everything else and that means that you miss out on games that are enjoyable albeit flawed experiences. I would hope that I’d still play those games. Then again, if the next consoles ditch achievements and block used games, maybe I’ll just play the big releases and spend the rest of my time learning to play the ukulele.

READ ALSO:  Why The Last of Us Sucks

Me: The ukulele? Really?
Me: A man’s gotta have a hobby.