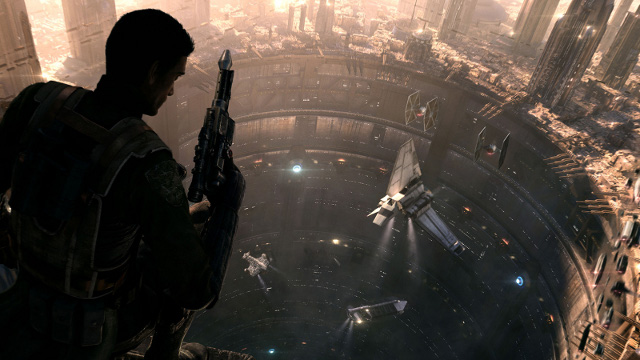 Man, you try to watch a little tv, do a podcast, maybe play some Witcher 2 and the whole goddamned internet blows up with gaming news. Come on, people! Can’t a dude have a life? No? Ok.

First up, Activision settled the case brought against them by Jason West and Vince Zampella for an undisclosed amount of money. Man, I bet that is one incredibly interesting settlement document. Unfortunately the terms of the settlement are confidential but maybe someone can get Jason or Vince drunk at E3 and learn something. Yeah, probably not.

If you’re like us and were wondering what LucasArts was going to be showing at E3, wonder no more. Star Wars 1313 is a mature, third person action game set in the criminal underground of Coruscant. Given the setting, it’s not surprising you play a bounty hunter, using all manner of guile and trickery to take down your prey. I’m going go to out on a limb and say that at some point in the game, all is not what it seems and your ruthless bounty hunter ends up turning into a good guy. If past E3s are any indication, LucasArts will have a trailer for this game running 24/7 at sound levels so high they give your unborn children permanent hearing loss. 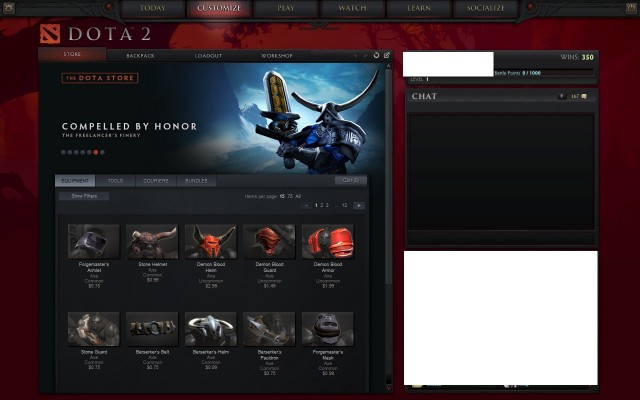 DOTA 2 will be free to play, just like Team Fortress 2. Don’t worry though, you can still buy the DOTA equivalent of hats. Note, these may be actual hats.

YouTube is coming to the PS Vita, in case you didn’t have enough devices upon which to watch elaborate marriage proposal videos.

Epic President Mike Capps tweeted that Bulletstorm developer and profanity wizards People Can Fly are working on the newly revealed Gears of War game. I look forward to seeing how they can butch up the already brimming with testosterone Gears franchise with epic levels of potty-mouthedness.

Green Lantern is gay. There have been like a dozen of them, so I’ll just tell you which one: Alan Scott. Yes, he is so a Green Lantern. No, I don’t care what his name was in the movie.