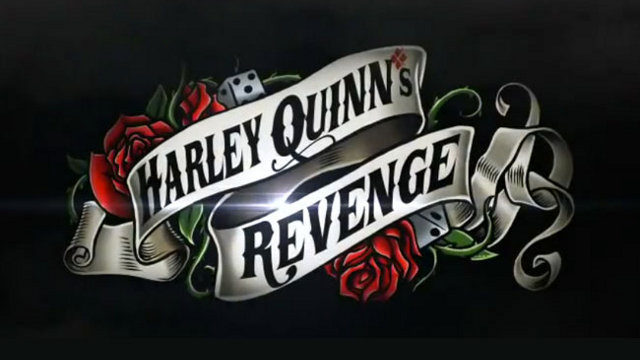 How long is too long when talking about post-release DLC? Drop it at launch, or soon thereafter and fans will wonder why you didn’t just include it with the main game. Launch it too late and fans have moved on to other endeavors, potentially diluting the narrative impact of a return to your game. Batman: Arkham City had a mixture of both strategies with Catwoman missions and combat maps available at launch, Robin and Nightwing combat maps available shortly thereafter and now, Harley Quinn’s Revenge, a good seven months after the release of Arkham City.

The return to Arkham City in a single player capacity, as opposed to the combat map only DLC releases for Nightwing and Robin bring back that familiar feeling of prowling the rooftops of Gotham City, however a combination of too much time away and too few hooks results in a set of missions that provide a hefty challenge but no narrative rewards. 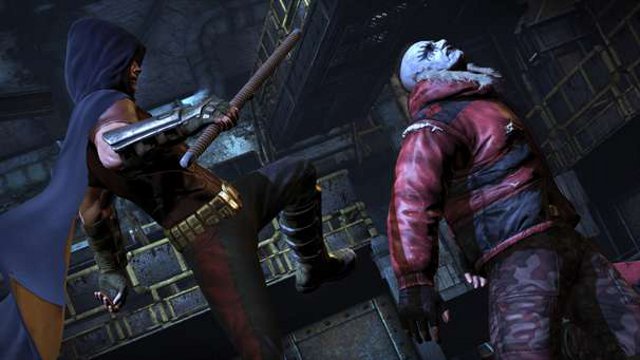 After the shocking ending of Arkham City, Harley Quinn, the Joker’s right hand gal is understandably upset. Her main man, Mr. J, is dead, Batman has cleaned up Arkham City and there’s nothing left for a psychopathic lady in mourning to do with herself. Well, that is except kidnap some GCPD officers in a twisted revenge scheme.

Enter Batman, or, speaking chronologically correctly, enter Robin. Seems Batman has gone missing searching for the kidnapped cops and Robin has been sent by Oracle to find the Dark Knight. Robin has his own set of gadgets to play with, including a zip launcher that he uses to deliver rocket-powered sternum kicks, sticky flash bangs, shurikens and a handy staff that he uses to dispatch thugs and as a portable bullet shield. As with Nightwing and Catwoman, playing as Robin requires a little time to get used to, as he handles differently as Batman and any timing you may have gotten down pat while playing as Bats has to be revised to handle the Boy Wonder. 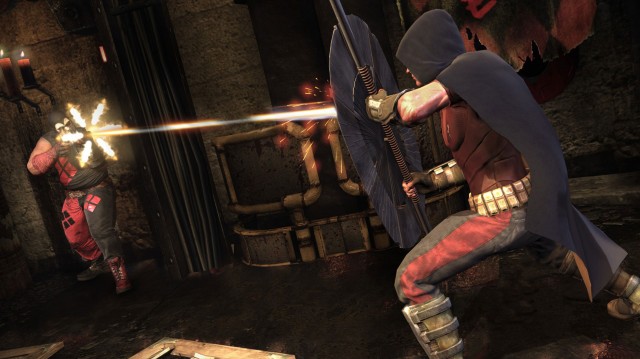 I was a little put off by Robin as even though he’s the Tim Drake Robin, his age and size seemed a lot more Dick Grayson-ish. Granted, he doesn’t quip as much as Nightwing, or at all really, but something about his character model seemed too old to be Tim Drake. That’s the perils of only reading comics sporadically. Dudes don’t age well. Character model quibbles aside, Rocksteady did their usual bang up job with the combat animations, giving Robin an excellent suite of moves to marvel at as you get the snot beaten out of you.

No, I’m not kidding about that last part. The DLC takes very little time before chucking you in rooms with all manner of thugs: armed, shield bearing, stun gun wielding and armored. If you played the main game back when it launched and then put it aside for the past six months, you may find yourself like me, struggling to regain your combat footing in the face of such adversaries.

(To be fair, I have been playing a lot of The Witcher 2 lately and Geralt’s roll is not mapped to the same button as Robin and Batman’s flippy-dive move, something that certainly did not help. Just thought I should throw that out there, lest you think I am a total incompetent.) 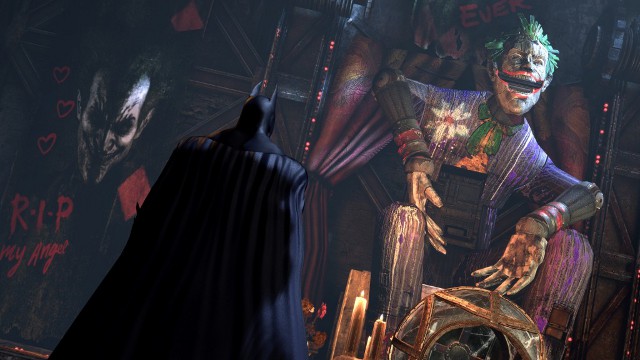 As the story progresses, you bounce between Batman and Robin as Batman searches for the cops and Robin searches for Batman. Along the way you’re given a crash course in Arkham City to the point where the DLC feels like equal parts extra content and equal parts demo. Here are some thugs to beat up! Here’s a room to clear using gadgets, guile and vantage points! Here’s a crime scene to set up! Here’s evidence to track! Look, balloons! Pop them all! I understand wanting to give fans of Arkham City more of what made Arkham City so great, but here’s the thing, Arkham City was great because of the story, the interaction between Batman and the various villains and all of the things you did as Bats. This game has the latter, but none of the first two.

The story here is largely forgettable with only one minor revelation during the two hour jaunt. There’s no sense for where the series is headed, no big reveal to make you question what the story means for Rocksteady’s version of the Batman universe. It’s just a Batman who has been “changed” by what happened in Arkham City, a pissed off Harley Quinn, some scared cops and a stoic Robin. I’m glad that Rocksteady didn’t use the DLC to put aside any of the fantastic things done in Arkham City proper, but at the same time, this DLC feels like something tacked on to give buyers of the Game of the Year edition something extra as opposed to an epilogue for Arkham City. 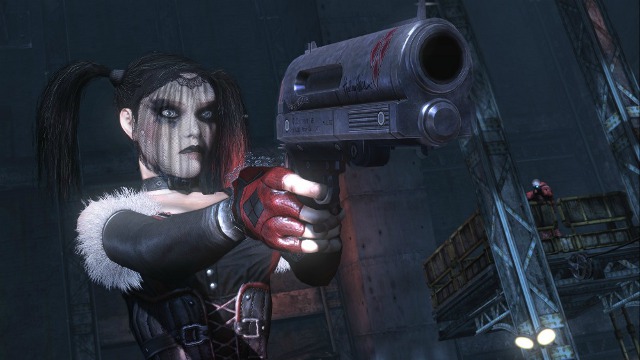 I’m not saying that what is presented in the DLC isn’t presented well. I mean, at the end of the day, it’s still Arkham City and the fundamental mechanics visuals and voice acting of that game are so well done that the DLC is enjoyable simply because it lets you spend more time playing around in this box of toys. The problem with having such a lackluster narrative is that it made me feel that rather than spend the money on the DLC, I should have just restarted the main game on Hard. Sure, I may not have been able to play as Robin, but I would have saved ten bucks and not had all that different an experience.