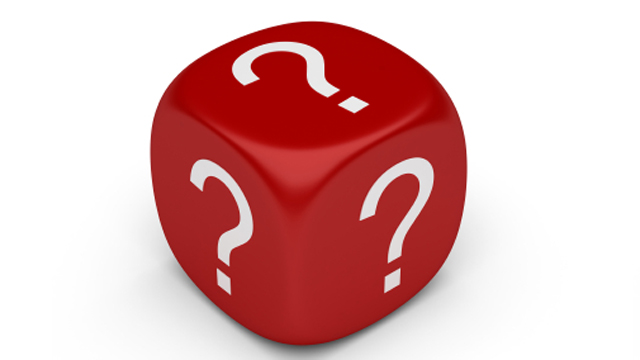 Ok, folks, here’s the deal. We lost our show from the last night of E3. It was a one in a million thing that could not have been prevented. I hit the record button, levels were showing in Audacity but unbeknownst to me, for 40 minutes of a 45 minute show, nothing was being written to the hard drive.

So, yeah, kind of hard to recover from such a thing. After spending several days away from my family, the last thing I want do to is record a new show, but I am willing to do something to make sure that folks have a new episode of JTS on Monday morning. Ask me anything, and I mean anything, either via Twitter (@MisterBinky), in the comments here, or on Formspring and I will answer them in a special “bridging the gap” show recorded on Sunday evening while I’m supposed to be playing games.

The only rule I have is that I have to have all questions by 7PM EDT. Also, if I don’t get enough questions, I’ll scrap the show. Otherwise, ask away and hilarity will ensue.

25 thoughts to “Be a Part of Jumping the Shark”