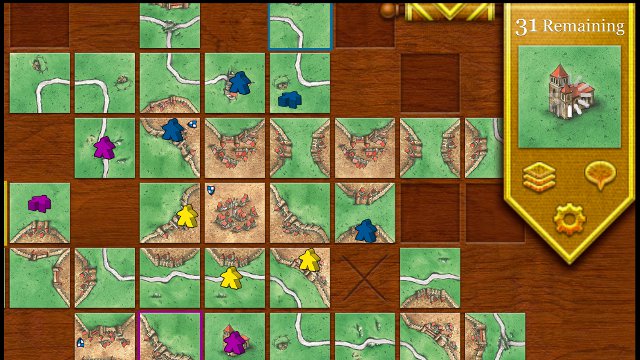 Today, I saw that IGN had published a piece entitled “10 Of The Best iPad Board Games“. I expected an opinion piece. I expected to disagree with a lot of the picks. What I didn’t expect, from what I’d assumed was a professional and reliable source, was a lazily written article full of nonsense and factual inaccuracies.

53 thoughts to “IGN: not a place to go for tabletop coverage”