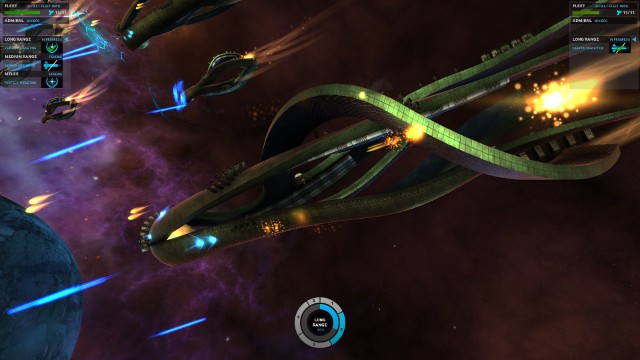 I was hoping that a new release would drop in time for me to bring it with me on my upcoming vacation but alas, it was not to be. Threatrhythm could have been a contender but I usually play handheld games with the volume down and I don’t know jack squat about Final Fantasy so most of the game’s charm would be lost on me. Oh well. Hopefully Summoner Wars will get approved between now and Friday. 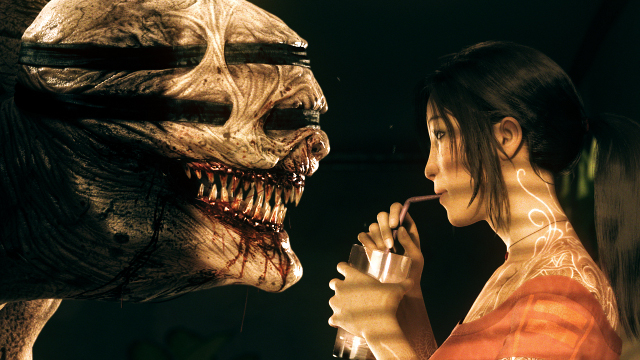 The Secret World is an MMO that combines ancient myths and modern urban legends in the epic struggle between good and evil. I for one can’t wait to ride a griffin to go fight Bloody Mary or that dude who leaves his hook hand on the car doors of necking teenagers.

Me not knowing anything about Final Fantasy isn’t enough of a bar to keep me from playing Theatrhythm: Final Fantasy. On the other hand, the fact that I usually play handheld games while watching TV with my wife, thereby requiring a lowered volume level, is. It’s kind of hard to play a rhythm game when you can’t hear the music. 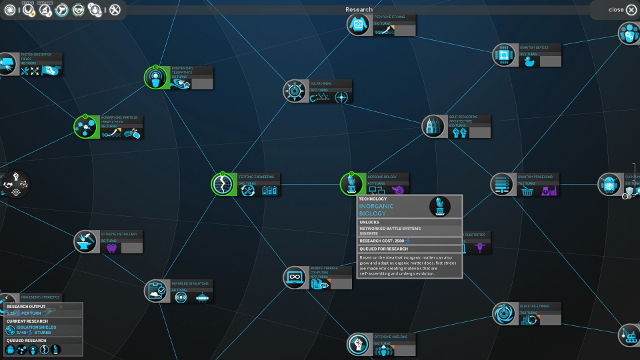 We’ve talked about Endless Space here before and this week you can finally get your hands on the indie space strategy game. If you’re in the States, you can celebrate your day off on the 4th by ignoring your family and conquering the galaxy. If you don’t get the day off, you can celebrate your newly acquired illness in the same way.

We never got a Dino toy from the Dark of the Moon Transformers line, as Mattel owns an exclusive Ferrari toy license. I still blame Ferrari and will punish them by not playing Test Drive: Ferrari Legends (360, PS3). Tremble at my amazing consumer powers! 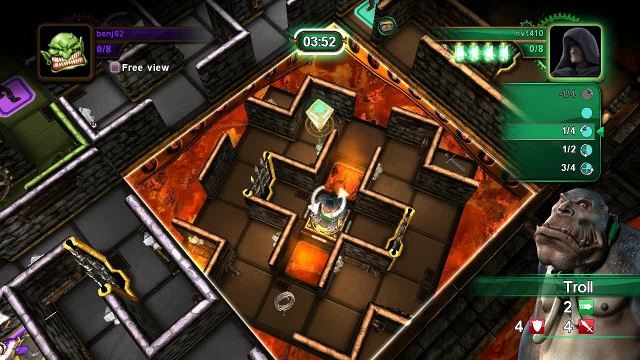 Dungeon Twister is a PSN version of the of the same name. I believe Barnes and Bill are playing it. I’m sure that you’ll read their sage opinions on it any day now.

On the XBLA front, Bellator: MMA Onslaught and Spelunky are both released this week, giving you a dose of face punching and spelunking, although probably not at once. That would be weird.

Toys R Us – Get a $20 gift card when purchasing The Amazing Spider-Man.

Target – Get a free screen protector and copy of Uncharted: Golden Abyss with the purchase of a PS Vita. Get Assassins Creed: Revelations for $19.99. Get LEGO Batman 2 (Wii), Brave, or CoD: Black Ops for $29.99.