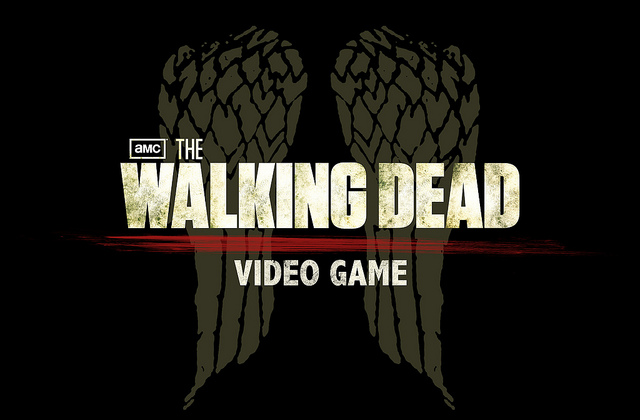 Still not tired of The Walking Dead? Well, then you’re in luck because Terminal Reality and Activision are joining up to create a Walking Dead shooter which is due out next year on PC, 360 and PS3. This game is based on the AMC TV show and not the story from the graphic novels.

When Activision approached us to help them make The Walking Dead game based off the AMC’s TV series, the whole team went crazy. We are all fans of the show and couldn’t wait to get our hands on it. Immediately the team knew that an FPS game based on The Walking Dead was something we wanted to help bring the fans.

What we love about the show is how people must learn to survive in this new world while still trying to keep a sense of normalcy. Some people are prepared to keep holding onto the values that society has taught them while others are prepared to do whatever it takes to survive. There are even characters that are changing for what is perceived to be the better and we are excited to try and bring that into our game and let players experience it firsthand.

In the game, you’ll need to carefully sneak into and out of some dangerous situations and you may meet a few Walkers along the way. If you show up with guns blazing, you’ll quickly find yourself dealing with a much larger crowd and you could easily become overwhelmed.

3 thoughts to “The Walking Dead FPS”