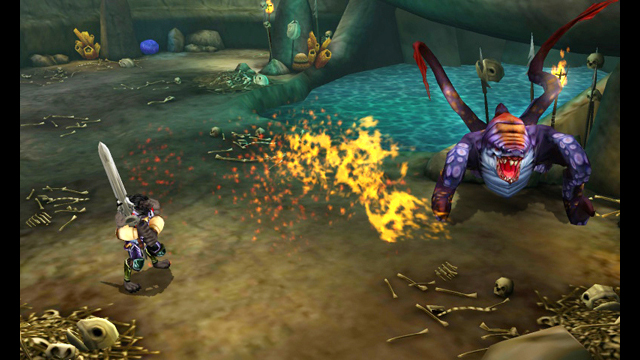 Man, I’m so out of it, I forgot that I had to do this post today. You know you’ve had a good vacation when you get back home and you don’t remember how to do anything. Either that or you suffered some sort of brain damage while you were away. In my case, I think it’s the former, but I was timing myself to see how long I could hold my breath under water, so it’s possible it’s the latter.

At any rate, not a lot coming out this week, but Heroes of Ruin finally gets its North American release, so I’m stoked for that. 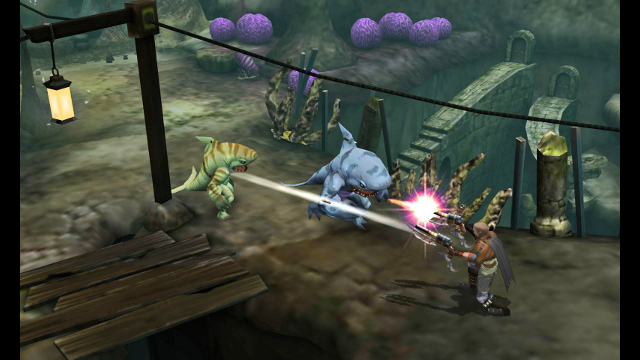 I’m not sure if the demo is still on the 3DS eShop, but if you’re at all wary of Square’s four player dungeon crawler, Heroes of Ruin, you can download it and try it out. Or maybe you can’t. I played it at last year’s E3 and enjoyed it and I enjoyed the demo I played even if I got to the level’s boss before I should have, and was still able to wear it down and kill it. I’m interested in seeing if the gazillion days of DLC that Square is promising turns into a reality. I seem to remember similar claims from THQ in regards to Saints Row 3 and we all know how well that turned out.

Back in the day, I played a ton of Tony Hawk Pro Skater. Grinding the helicopter blades made me feel like a god among men. Relive sick tricks and skateboard derring do with Tony Hawk PS HD. This also kicks off Micosoft’s Summer of Arcade, which is a little late to be an entire Summer of Arcade. More like Half Summer of Arcade. Sheesh, Microsoft, look at a calendar every once in a while.

READ ALSO:  A Game of Thrones: Genesis: My Kingdom for an Interface

Dyad is a psychedelic racer available only on PSN. The trailer looks ripped straight from the 80’s. Seriously. I half expected the Kool-Aid Man to break through the wall.

Finally, filed under M for “miscellaneous”, Resident Evil: Umbrella Chronicles and Darkside Chronicles get split up for PSN releases, Knights of the Old Republic I and II get a PC collection, ME3 gets yet another MP DLC pack and Max Payne 3 PC players get the Local Justice Map Pack.