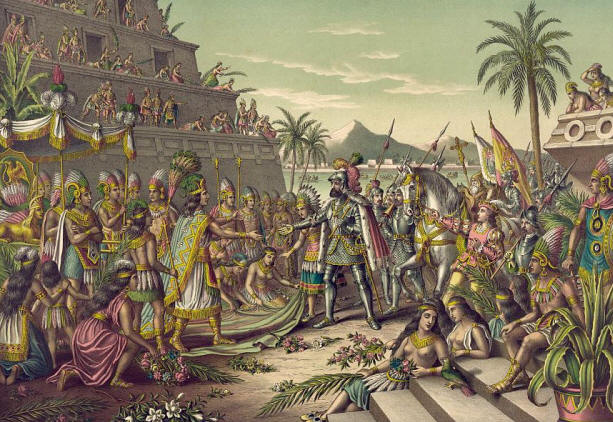 For the first time in 16 years, I do not have a full time job in the videogame industry.

No more editing reviews, hustling for assignments or badgering PR for early review copies. Not that we are against getting review copies for NHS but I no longer care as much about meeting a deadline. It’s liberating — like being blasted in the face with ice water shot from a cannon. The fact that we have a great community here at NHS who come every day to read our stuff is now like icing on a cupcake. Not a real cake, we aren’t that big yet, but in this case a cupcake will do.

It’s crazy to think that I have made my living writing about games since I left college, but that’s the truth of it. I thought when I lost my job at GameShark back in May that I would scramble around trying to fill the void with yet another editor assignment but you know what? I’m done with that part of my life. I love games and always will but covering games in a certain way and working for another website holds absolutely zero interest to me.

You have NO IDEA how much I am looking forward to playing games just to play games. I miss that. A lot. Now I can fire up Crusader Kings 2 because that’s what I want to play. I’m sure I’ll play as much new stuff as I did before but the pressure of having to race through a game I’m not enjoying — it’s just not for me anymore. Writing about games at NHS needs to be fun, first and foremost, and as a result I’m going to write about what interests me. Period. I hope that you can all understand that.

As for my job, I have been hired as the new Director of Conquistador Games. Taking the reigns of a shiny new boardgame company is an opportunity that I simply could not let pass by — and I’m being paid — that seems almost unfair. Conquistador is a brand new company and our first product, Road to Enlightenment, is about to ship and we have several prototypes in the hopper. I’m basically handling the day to day duties, some of it fun game stuff and some boring business stuff — but at the end of the day, I am steering the ship of a boardgame company which I have to tell you beats the shit out of worrying about if Game Company X sends us a review build on time.

I am excited, nervous, anxious, and so thrilled to be doing this that I can’t wait to get started. In fact I started on Monday which is why I haven’t been writing much here of late. I hope you understand — it’ s a new job in a field of gaming that I adore so I want to get off on the right foot.

What does this mean for me and NHS? I have every intention of writing for NHS for as long as they will have me. Short term, it means I’ll be writing less. The reason for this is that I will be traveling more for my job at CQ than I ever did for Gameshark because Gameshark rarely paid for me to travel (true story, ask Brandon and Todd). I will be heading out to Lancaster, PA for the WBC on August 1st to run the booth at the convention, then we’ll be going to GenCon, then BGG Con, and maybe even Essen. As the Director of the company — you kinda have to go to these things. So that means less time to write about viodeogames — at least for now. Once I get settled into things here I will get back on the writing horse, whether it’s a write up about an old game, some boardgame stuff, iOS, whatever.

But my life is about to change in a huge way.