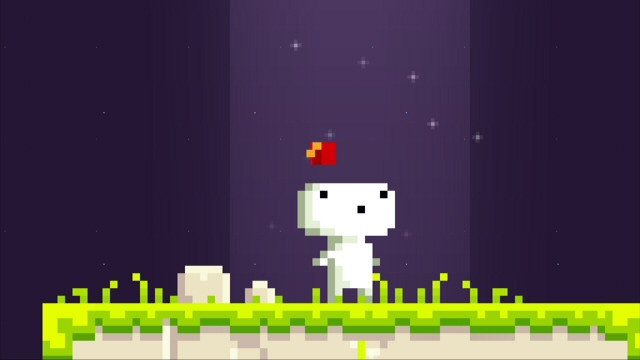 We frequently discuss topics such as DRM, connectivity requirements, and PR/marketing stunts; topics that don’t necessarily impact our gameplay directly, but ones that most certainly affect our experiences as consumers. Last month, an update (and subsequently retracted update) for FEZ on XBLA brought the issue of certification to the forefront. The gist of the story is that Polytron Corporation had to decide between leaving a bug in the game, or paying tens of thousands of dollars to (hopefully) patch the bug and get re-certified.

Until last month, I have to admit that I had never considered the role of certification in game development and how the results of that process trickle down to us as consumers. Certification on consoles was the topic of recent editorial by Kyle Orland at Ars Technica, but I found the full-length opinions and examples offered by Jonathan Blow especially illuminating.

While certification is meant to provide standards, FEZ shows how the process can be equally counter-productive. In the end, neither the consumer nor the developer come out on top. This is opposed to a PC release that can be patched for free. But, as Blow points out, a major problem concerning certification is the time spent coding and tweaking required features that have little to no impact on the final product. 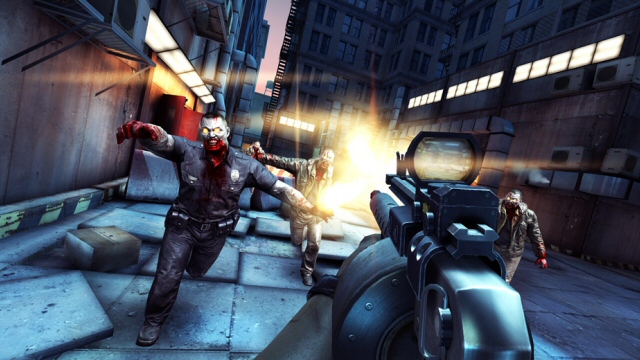 The increasing prevalence of mobile devices and gaming-capable PCs is the usual suspect used to explain the influx of high-quality games for those platforms, but certification is an undeniable factor in the equation. Peruse the forum posts and blogs of small/indie game developers and it’s not difficult to see a common theme; don’t develop for consoles unless you absolutely need to fulfill some sort of personal desire.

The console has traditionally been the core method of reaching gamers, but the playing field is shifting rapidly. In May of 2012, as reported by NPD Group, sales of console games were 28-percent lower than in 2011, while sales of PC games rose to 230-percent. Obviously, Diablo III played a pivotal role in those statistics, but that doesn’t change the fact that gamers and developers are increasingly moving away from consoles.

Perhaps more than ever, developers are faced with an important decision; spend precious money and time to jump through the hoops required for a single console release, or spend those resources optimizing a game for release across multiple platforms, including PC, Mac, web, and mobile operating systems. With the rise of engines and tools such as Unity and Adobe AIR, multi-platform porting is becoming easier all the time. Factor in the abilities to set your own pricing schemes, to get involved with promotions (eg Humble Indie Bundle), and issue regular updates, and the console market loses much of its appeal. 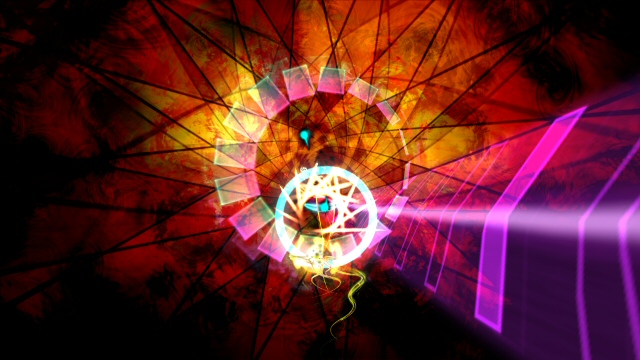 Dyad, available only on PS3.

Of course, there are two sides to the coin, and consoles do have benefits; less piracy, standardized system specifications, and guaranteed exposure. For anyone familiar with the navigational disaster that is Google Play (aka Android marketplace), that last point is especially poignant. And, as expressed by Mojang’s Markus “Notch” Persson and Valve’s Gabe Newell, PC gaming could be in for a rough ride with the release of Windows 8 and the associated Windows Store.

App Store, Google Play, Windows Store, Steam, Ouya, XBLA, PSN, Wii Ware – present and future marketplaces for games are not in short supply. With so much money on the line, customer satisfaction and exclusive content are going to be vital in dictating the winners and losers. For this reason, I don’t foresee the certification process disappearing anytime soon, and I expect that we will see similar systems implemented more heavily in the mobile and PC realms. As Xbox LIVE Indie Games has taught us, the cream does not always rise to the top in an open market. Sometimes, it drowns in the slop.

READ ALSO:  Out of the Park Baseball 13 Preview

4 thoughts to “Console Certification, Capitalism, and You”