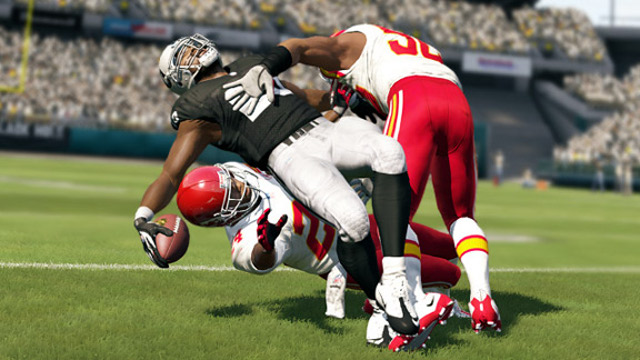 It’s the last week of August, which means preseason football is wrapping up here in the States and Madden is on the horizon. I remember a time when the release of Madden was a big deal. At one point, EA made these sick day scripts you could use when calling in sick on Madden’s release day. Nowadays, the release of Madden doesn’t seem all that important. Granted, it was never important, just hyped more. The times, they are a changin’.

In other news, Guild Wars 2 comes out, Sony releases collections of a bunch of their first party titles and Mass Effect 3 has some underwater DLC tomfoolery. 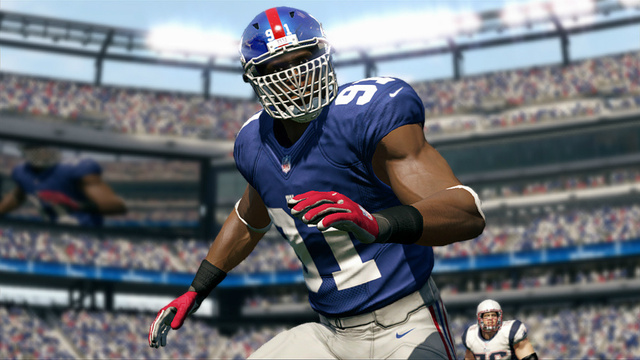 ) up some and honestly, if you want to know about Madden, Bill is the best guy to hear it from. I’m toying with the idea of renting it on the Vita, just to have something to putter around with, but most likely I’ll just stick to reading comics on my iPad. There’s only so much excitement for the NFL that a fan of the Redskins can muster up.

comes out Tuesday, unless you preordered it, in which case it’s already out. Lots of people are excited for this one, which means that at some point I’ll have to learn about it so that I can contribute to the discussion on JTS. Or, and here’s a thought, I could just read comics on my iPad while Todd goes on and on about it.

The first bit of Mass Effect 3 DLC, titled Leviathin, drops for the PC, the 360 and the PS3 this week and I could honestly care less. Releasing single player DLC that requires you to go back to before events that fundamentally altered the universe, just so that you can muck about on some underwater planet, holds no interest for me. If you play it, let me know how it is, or, and I’m going to go out on a limb here, don’t and I’ll just keep reading comics on my iPad. 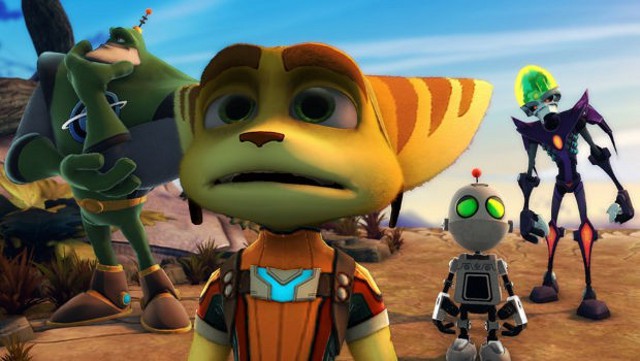 Sony gets down on some hot, first party action, releasing the God of War Saga

and the inFAMOUS Collection

. Of the three, I’d say that the R&C compilation is your best choice, as those games are the most consistent in terms of quality. Honestly, the idea of playing five God of War games in a row, even at a low price, is enough to send me into a blood soaked coma. inFAMOUS 2 was good, at least I liked it, but the first one has some really annoying parts. Regardless of which one you choose, all of these collections offer a ton of content for the price.

Starvoid is a multiplayer RTS that allows you to reenter the battlefield if you get killed, sort of like respawning in an FPS I guess.

If you still have thousands of songs for Rock Band but have long since ditched your plastic instruments, Rock Band Blitz releases on XBLA and PSN this week. I have not played this game, but from what I’ve seen, it looks a lot like the portable versions released for the DS and PSP. Maybe I’ll check out a trial once the game drops. Then again…comics…iPad.

Target – Free $10 gift card with purchase of Madden 13 and select bags of Doritos, not that they’re stereotyping or anything.