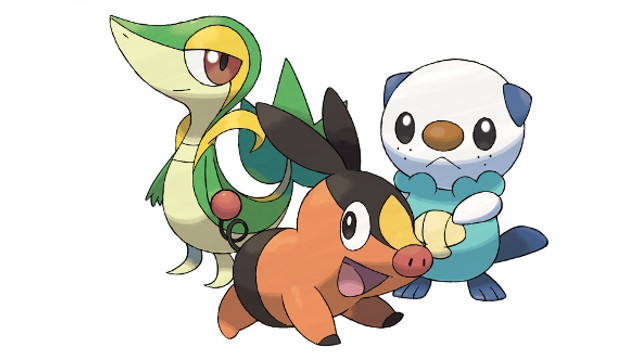 I’m not saying the franchise in its entirety needs to die, but the rigidly inflexible presentation of the core games needs to die and be reborn, much like some phoenix-esque Pokemon that I’m sure exists but I’m too burned out to research properly. 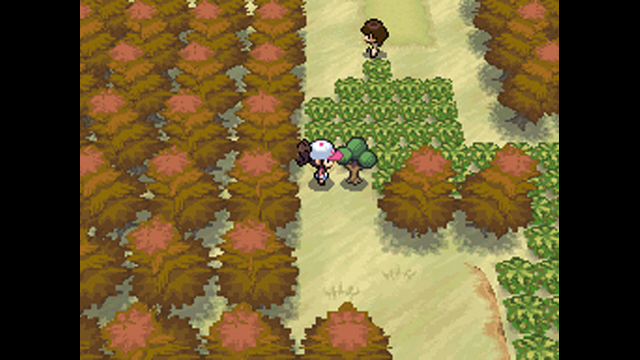 Now, part of my irritation is with myself, something I readily admit to and apologize up front for allowing to color my initial impressions of Pokemon White 2. I read the reviews ahead of time. I’ve played my fair share of Pokemon. I knew that the game would start the same way that all of the others have. I thought to myself that the best thing would be to rent it, because maybe I didn’t want to do that beginning stuff all over again. Maybe I didn’t want to grind stupid, bug eyed rat guys and dumb, little cat Pokemon until I leveled up my own stupid, bug eyed rat guy and dumb little cat Pokemon into something less, stupid and less dumb.

Then again, it had been some time since I played Pokemon and honestly, I burned myself out on completing the Pokewalker more than I did playing Pokemon Black, so maybe I’d be OK with it. Besides, I had some credit at the GameStop, credit I would never use and credit that would minimize my out of pocket expense. It was these arguments that finally made me venture out to the GameStop on Sunday morning and plunk my money down on Pokemon White 2. When the guy behind the counter asked which one I wanted, the fact that I didn’t care, and his response to the fact that I didn’t care, probably should have been a sign that I should turn around and leave. I mean, who doesn’t care about which version to get? You can’t get the same Pokemon between versions. Knowing which version to get is essential, and here I was, not giving a damn about it. Madness, I tell you. Madness!

READ ALSO:  The Walking Dead: No Time Left in Review

Sunday was a big day, what with preparing the kitchen for painting and watching RGIII get concussed, so I didn’t have time to boot up the game until the evening. It was late. I was tired. I was still depressed over the whole RGIII concussion thing, so I wasn’t in the best frame of mind to play the game. Nevertheless, I did. I started it up and here’s Professor Juniper telling me all about Pokemon. Fine. OK, just, wrap it up there Poindexter, I got animals to enslave.

Next, I pick my Pokemon. Same starters as Black/White. Fine. Tepig, you’re with me. Sure, I could change it up and make things different, but things wouldn’t be different. Yes, your rival has a Pokemon of the opposite type, but early in the game, you don’t know any elemental moves, so it’s all tackles and leers and tail whips, the same generic crap that all of those low level numbskulls have. Then I set out into the bushes, getting attacked by Pokemon so pedestrian and commonplace that when I captured my first patrat, I named him Trashmob. 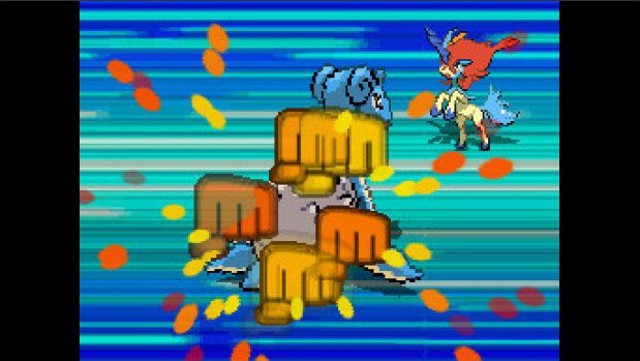 It was at this time that I realized that as much as I’d like things to be different, they’re not and they’re never going to be. There are twice as many Pokemon in this game than the last one, but here I am, finding the same low level scrubs as in the last game. The first Gym Leader is still a ham-fisted moron, incapable of devising a strategy any more complicated than tackle-tackle-tackle-potion-tackle, mostly because his Pokemon suck too. It’s like watching two inept tennis players knock a ball back and forth at each other, but never able to put together a decent volley.

The most frustrating thing isn’t that I shouldn’t be surprised, because I shouldn’t, but that it doesn’t have to be like this. I understand that Nintendo wants to hook new kids with every Pokemon release, but Jesus tapdancing Christ, how many Pokemon games are currently available for the DS? Seven, not counting the newest ones. I’m pretty sure that if you released a new Pokemon game that changed things up, or needed some back story in order to be fully explained, there are plenty of options for newcomers to get on board. Look at the Mass Effect series. More people bought ME2 than ME and more people bought ME3 than ME2. There is a case to be made that folks will jump on board sequels without having played previous versions, especially children who have the common sense of a dead squirrel. 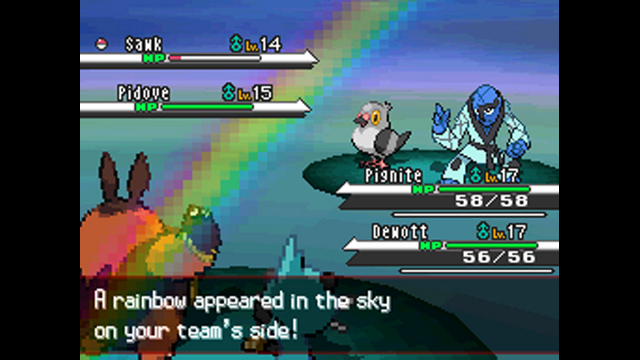 Or, hell, if you don’t want to abandon your precious structure that much, make it a little more interesting for people who have played all of your games already. Remember how at the beginning of Baldur’s Gate II, you created a level seven or level eight character if you didn’t have a character to import? Remember how awesome it was to have a set of usable skills and not deal with that 1d4 bullshit while running away from wolves that would straight up kill you in one shot? If you don’t, trust me, it was pretty cool, not only because you felt like you had a chance, but it fit the narrative for you to be a level seven or level six character and not be some wet behind the ears pissant who cries at the sight of a kobold.

Granted, at the beginning of these games you are a wet behind the ears pissant who wouldn’t know a squirtle from a squeegee, but you don’t have to be. That’s just the way they write it. They could make it so that you’re a somewhat experienced trainer who gets to pick a team of six Pokemon from a set of already leveled up Pokemon. Then, they could give you some choice as to where you wanted to go next, rather than lead you by the nose to your next destination. A little freedom can be a good thing.

And that’s just one idea from a guy who doesn’t do this for a living. Imagine what could be designed from people who know things about game design. I bet it would be pretty rad. Until then, though, I’ll still spend time in Unova, waiting for things to unfurl like a flower, but I think my career as a Pokemon trainer ends with this one. I thought that might be the case, and now it’s been confirmed. For a game about evolution, it’s just too damned stuck in a rut to be worth it.