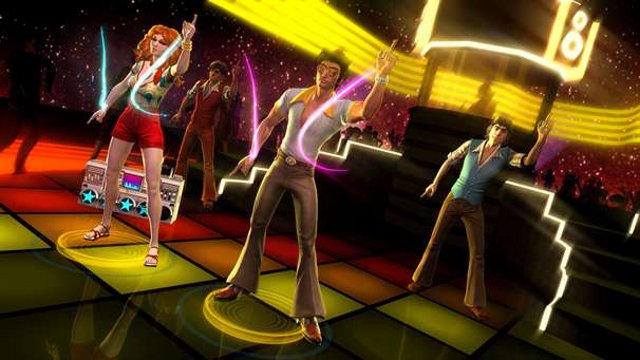 After last week’s gameapalooza, this week offers a bit of a break, unless you’re really into James Bond games and/or Dance Central. Neither of those apply to me, so I’ll stick with Pandora and maybe take a crack at Dishonored if I’m feeling adventurous. What can I say? True vault hunter mode is too much of a draw. I know there’s a better bee shield out there! I just know it! 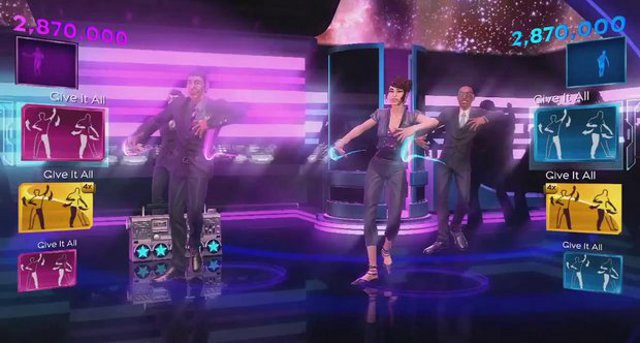 Of all of the Kinect games I have missed out on, the only ones I really wish I could play are the Dance Central games. Maybe my new house will afford me the space to shake my booty to Dance Central 3. If not, I’m not going to lose any sleep over it. My booty can just shake without the benefit of motion tracking technology.

I hated Doom 3. Maybe you didn’t. If you didn’t, the Doom 3 BFG Edition (360, PS3, PC) has all of the Doom 3 action you’ve been clamoring for, including the main game, a lost mission and Resurrection of Evil. Insert gun and flashlight joke here. 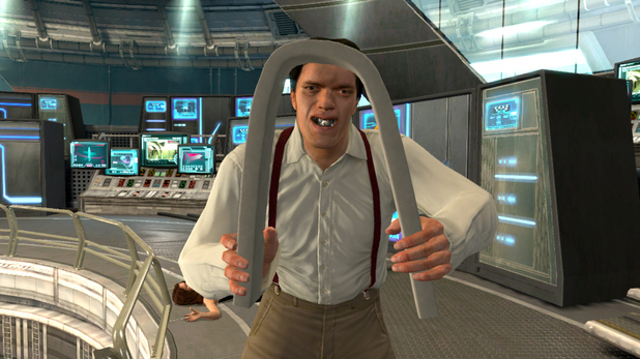 I’m not one to be in the seats on opening weekend for James Bond movies, but Skyfall looks off the chain, yo. The rest of the world gets to see it a week or two before the US, but such is the price we Americans pay for being, well, American. Thankfully we can all play 007 Legends (PS3, 360) this week. On second thought, given the state of Bond games lately, maybe I shouldn’t be quite so thankful.

Ravaged is an online, multiplayer FPS focusing on vehicular combat. Nothing like combining driving and shooting, two things I’m terrible at, to make a game I will never, ever play. 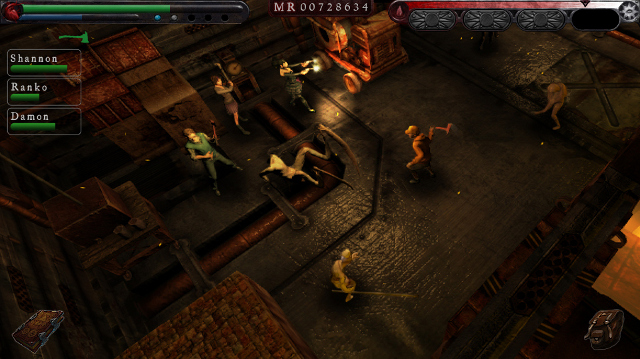 Can a game be scary if you play it on a small screen, with friends? Silent Hill: Book of Memories aims to find out, bringing co-op Silent Hill craziness to the PS Vita.

In other releases, LOTR Online gets the Riders of Rohan expansion, Crusader Kings II gets the Legacy of Rome expansion, Serious Sam 3 BFE hits XBLA, Mugen Souls hits the PS3 and Rocksmith Guitar and Bass gets a PC release.