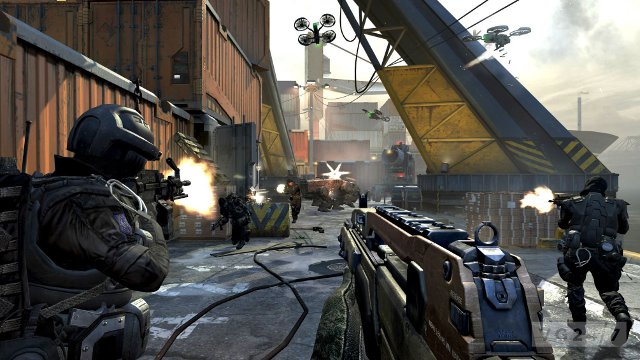 Welcome to the beginning of the end of Holiday Gaming Season 2012. This week Black Ops 2 comes out, followed by the Wii U on Sunday and then, well, nothing but a long winter’s nap until January when Ni No Kuni comes out and children of the world raise their voices in glee.

This week we also have LEGO: Lord of the Rings, Paper Mario: Sticker Star, Sony’s latest attempt to get people to buy Move, the first expansion to Rift and some other games that will no doubt get drowned out by the COD juggernaut. 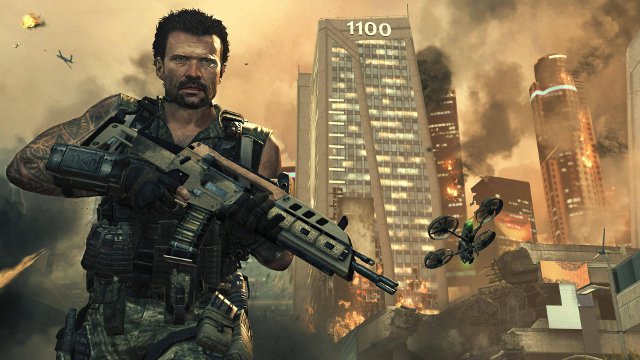 Call of Duty: Black Ops II (PC, PS3, 360) looked pretty damn cool when I saw it at E3. Granted, they all may look cool at E3. I have no idea, this being the first time I was allowed behind closed doors at Activision’s booth. I’d like to play the game, but I’m pretty sure waiting for it to become available via GameFly will be an exercise in unerring patience. Oh well. I have survived a Call of Duty free existence since COD 2 launched with the Xbox 360. If I end up waiting six months to play this one, I think I’ll manage. Oh, there’s a Vita game too. That one is winging its way to me as we speak.

I love me some Paper Mario, but from what I’ve read, Paper Mario: Sticker Star can be pretty dang difficult. Yeah, I got no time for that foolishness. I can barely manage Layton on a good night and that game has hints. 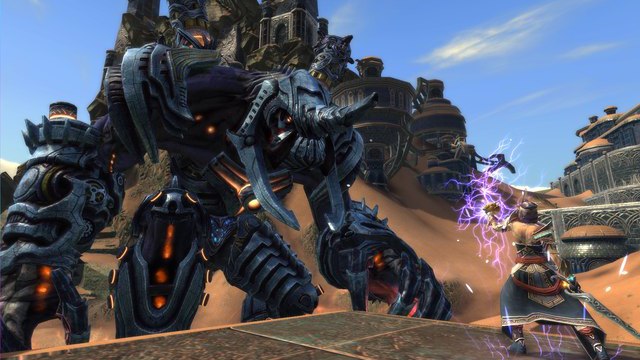 RIFT: Storm Legion brings two new continents, a raised level cap, seven new dungeons and three raids. Imagine if two new continents simply appeared in our fair world. Were that to happen, I’m fairly certain that figuring out when I’m going to play Black Ops II would be the least of my problems.

While we’re on the subject of expansions, Crusader Kings II gets the Sunset Invasion release this week, showing the world what would happen if Aztecs invaded Europe. One thing’s for certain, the food probably would have gotten a lot better. Hey-o!

Wonderbook: Book of Spells may end up being a good game, or interactive storytelling thing, or whatever, but it doesn’t change the fact that Sony’s Move pretty much sucks. It doesn’t help that Sony seems to care about it as much as the rest of the gaming world, which is to say, very, very little.

Tropico 4: Gold Edition (360, PC) contains both the original Tropico 4 campaign as well as the Modern Times campaign. For forty bucks, that’s a lot of Tropico. 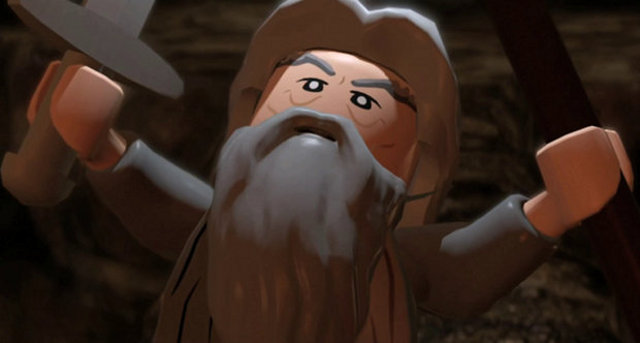 LEGO: Lord of the Rings (360, Wii, PS3, PC) already had a release on handhelds, so now it’s time for the big consoles to get their time in Middle Earth. So far, I’ve been less than impressed with the physical sets, but the addition of a little fish for Gollum to eat is a nice touch.

READ ALSO:  The Legend of Drizzt in Review