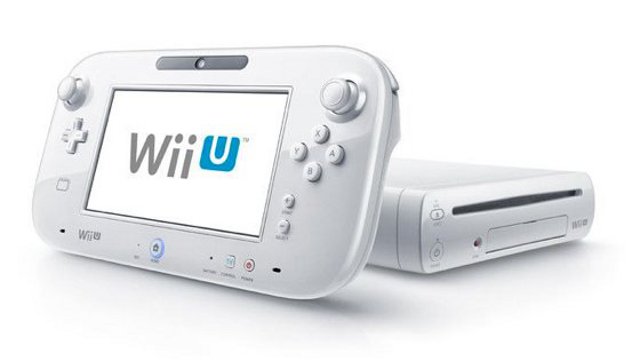 Here we are, the official end to Holiday Gaming Season 2012. The Wii U has launched, Agent 47 finally gets to skulk around and kill people and the various publishers trot out their wares to get on store shelves before American consumers trample each other for televisions on Black Friday.

I won’t be repeating my Black Friday shopping posts from last year, as that’s a hell of a lot of work and I wouldn’t be able to replicate the already excellent efforts of everyone at Cheap Ass Gamer. If you want to get the skinny on all of the gaming deals for Black Friday, Brown Thursday, Cyber Monday, Mauve Wednesday and For Pete’s Sake, Enough With the Colors Tuesday, check out the thread at CheapyD’s place of business. 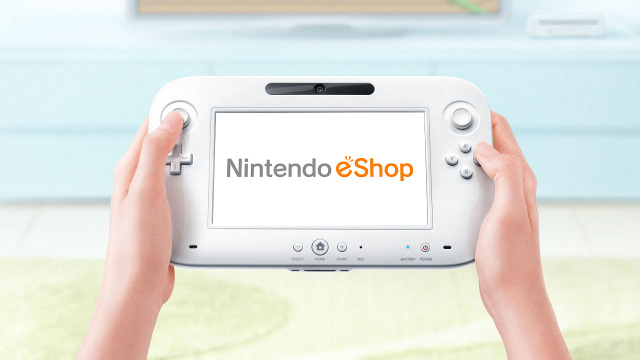 The Wii U launched on Sunday, and man, what a mess that looked like. Don’t get me wrong, I’m sure it’s a capable little machine, but come on Nintendo, you not only have most of the online functionality unavailable for reviewers to play with before the embargo drops, but you also expect consumers to download a 5 gig firmware update as soon as they hook the blasted thing up? That’s just silly. Usually I wouldn’t turn down the opportunity to link to the Amazon listing here and throw a little cash our way in the process, but Amazon is sold out and the only people selling the system are scalpers. I’d much rather you find a console somewhere else and we get nothing from it then you pay an exorbitant amount. That’s how much I love you. Remember this come Christmas time.

On the other hand, the games are well stocked, so get cracking:

) comes out this week. Reviews have not been kind. Now Warren Spector will have to find an entirely new set of excuses to explain how people don’t understand the game. Nice job, internet. 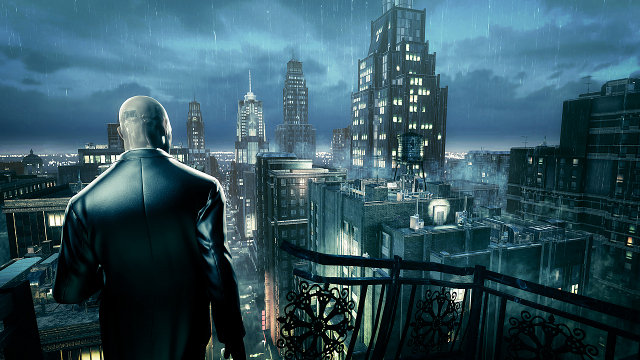 I very much want to play Hitman: Absolution (360

) but I’m currently playing Dishonored and I’m not sure I can go right from one skulking assassin to another. I only have so much patience for hiding behind dumpsters.

gets a PC release this week. 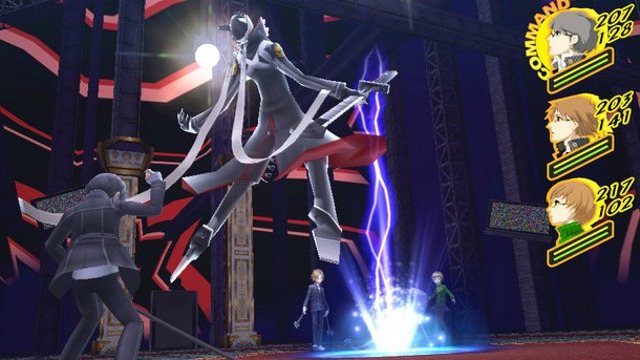 After the disastrous showing of Call of Duty on the Vita and the less than stellar Assassins Creed: Liberation, I am very, very close to ditching my Vita. Persona 4 Golden

may be enough to get me to hold on a little while longer.

Maybe it’s just me, but I don’t think that Sony has a big enough roster of memorable characters to fill out a fighting game like PlayStation All-Stars Battle Royale (Vita

). I mean, when you have the fat princess as one of your characters, you’re not exactly pulling from the top tiers.

READ ALSO:  Why talking about sexism in games sucks: you cannot win.