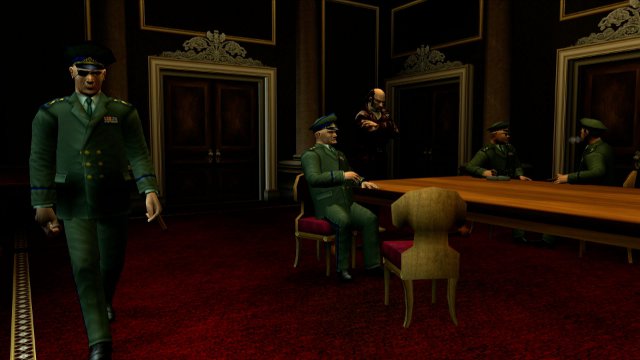 Yet another week of pretty much nothing, which is just fine by me. The Hitman HD Trilogy (PS3

) releases as does a co-op action game thingy called Dungeonland

) and the long awaited XBLA title Skulls of the Shogun. For me, I’m looking to finish AC III, keep on keeping on in NFS:MW and start up Call of Duty: Black Ops II. Should be interesting. I haven’t played a Call of Duty game since Call of Duty 2 launched with the 360. I hear this one has ponies!

READ ALSO:  Do You Want a Skyrim Demo?