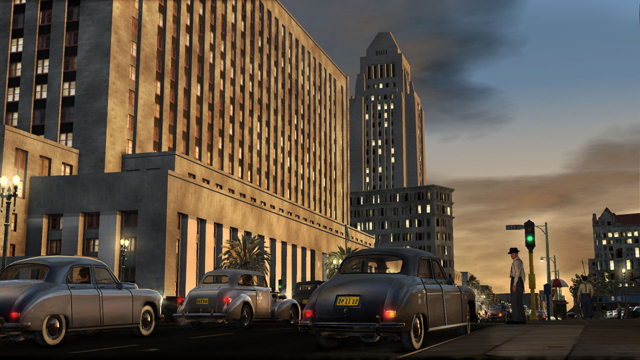 Over a year ago there was a small explosion of outrage in the twittersphere regarding a piece in Edge magazine claiming that games can’t tell stories. It’s old, you’ve probably seen it before but then again the same is true of most of my inspiration for these articles. I was exercised enough about it at the time to want to write about it but I had no suitable mouthpiece. Now that I have, it would seem remiss if I failed to get my thoughts down while still vaguely relevant.

At the time most of the commentary regarding the article focused on the fact that it was clearly nonsense. Philosopher and designer Chris Bateman made a point of collecting gaming anecdotes from people in order to refute it. I mean, seriously, who hasn’t been awed, shocked or enthused at one time or another by the plot of a game? Whether it’s the huge twist in Knights of the Old Republic or the big reveal in Halo we’ve all encountered points in a game with enough intensity to wedge themselves permanently into our memories. So what’s an experienced and respected games journalist doing posting such twaddle?

Well personally I’m not so sure it is twaddle. I think the article contains an important point, albeit one that was perhaps not made very well. And that point is only tangentially related to story, and has everything to do with expectation.

But at the same time gamers have become used to consuming games like they do cinema. They expect a plot, and characters, to engage them. Not just that but they also expect their avatar in the virtual world to be a key player in that plot. They want to feel important and powerful. Wouldn’t be much fun playing the cashier cowering behind the till when the petrol station gets robbed, would it?

This creates an instant contradiction. The gamer expects both to be able to ride a plot without foreknowledge of its twists and turns for the excitement and thrills it provides, while simultaneously being in charge of the game environment. You can’t have both. At its essence this can be expressed by the simple issue of the player killing NPCs who have pivotal roles to play in the plot. Games employ a variety of tricks to stop you ever doing this because doing so would expose the fundamental impossibility of having both a genuine story and a completely open world. 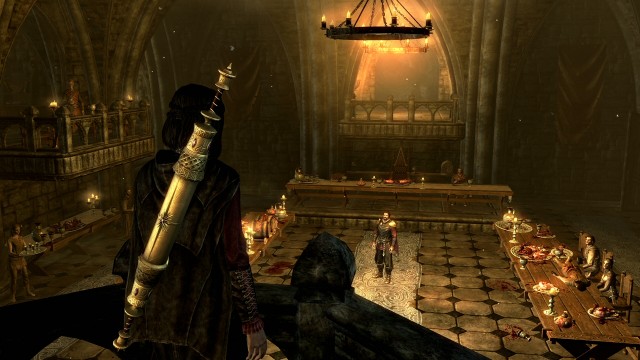 It’s this disconnect that’s at the root of the perception that games can’t have a proper story. Not so long ago games were not particularly realistic, and they were not particularly open. Back then we were happy to consume the plot in a relatively passive way by riding the rails that the game placed us on. Technology has moved on, and so has game design. And we’ve arrived at a situation where the clash between plot and play is being exposed more frequently and more cruelly.

Currently, and quite correctly, when this conflict arises the game play is generally allowed to win over the plot. What’s less obvious is that there are other elements to what people think of as “story” besides the pre-scripted twists and turns along which the game will run. Atmosphere is one example. A game that makes good use of graphics, sound and setting to make the player feel squarely part of the virtual world that it creates can get away with a certain amount of plot railroading because it compensates for that break in realism in other ways.

Another is the emergent narrative that arises from the actions the player takes inside the mechanics and plot that the game provides. Everyone playing Gears of War will get the same plot, but the places and manner in which you kill your foes or triumph over the set-piece battles in the game will be different.

It’s a key element to consider because this is where the clashes between action and plot arise, and where a game becomes personal to the player. Designers have little foreknowledge of how people will interpret their games. Each long, languorous slow dance between a game and its player will be different, unique. And the best games only rarely manage to reach the audience that they deserve. 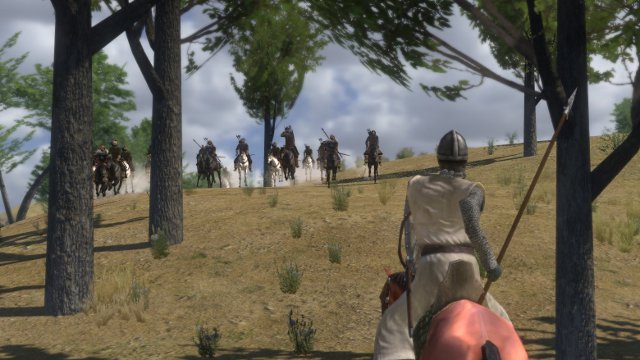 This emergent narrative points to one possible solution to the conflict, showcased best by the Mount and Blade games. In these titles there is no predefined plot but every effort is made to ensure the player can easily create their own instead. There is a flavourful world to explore, peopled with realistic and well-differentiated characters, and a slew of quests to complete alongside a meta-game which can lead toward various conclusions that most gamers would recognise as “success” of one kind or another.

But the problem with Mount and Blade is that it can take a long play time before even the most imaginative player appreciates and understands the game and its world sufficiently well to start building their own railroad. It’s simply nowhere near as engaging as a title that gives you a character, a motivation and a story and drops you into exciting action from the get go.

Adding plot to an open world setting, the solution explored by the Elder Scrolls games amongst others, tends to result in the worst of all worlds, as I’ve explored previously. That way the player tends to get sidetracked from the plot, while finding that it still has to conflict with their freedom of action. Long term this is probably the solution we should be seeking to explore. But the technology isn’t there yet. Frontier Developments tried with current generation consoles with a title called The Outsider, which attempted to defy linear storytelling in just the manner we’ve been exploring. But six years later the game is sidelined in development hell, because the hardware isn’t there yet.

That’s unfortunate. Not only because of the wonderful new directions that non-linear storytelling could take games in, but because I’ve started to suspect that its absence has become a real stumbling block over the progress of the medium. Lately we’ve discussed the issue of the clumsy manner in which violence is handled in most games. Could that be partly because the sort of subtle, nuanced plotting required to portray such serious issues sensitively requires exactly the kind of linear plots modern gaming eschews in favour of open-world design? Seems possible. It may well we need the means to overcome the fundamental contradiction between plot and play before gaming can truly grow into the mature form it deserves to be.

2 thoughts to “A Story about Stories”