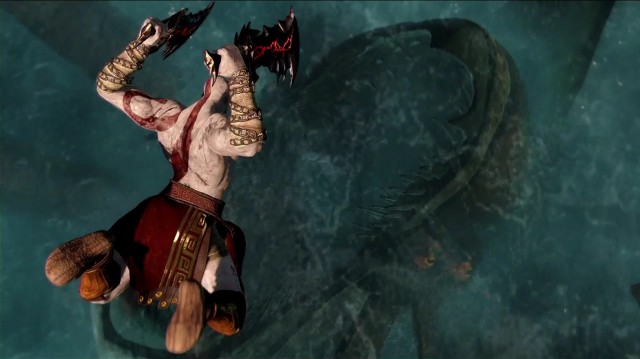 The March of games continues this week with a new God of War game, a Starcraft II expansion as well as some ghost sniping. Not sure how you can snipe a ghost, but maybe you use wrought iron bullets. I’m not up on my ghost sniping. Me, I plan on dabbling in God of War once it arrives as well as continuing raiding tombs and beating down filthy hobos with my climbing ax. I know that the bad guys in Tomb Raider are all stranded on this island, but would it kill them to wash in a river or shave once in a while? I mean, come on. Have some pride in yourself. I’m also making progress in Fire Emblem but I did take a detour to check out the new Pokemon Mystery Dungeon demo. It could be a contender. We’ll see.

I have no problem playing God of War: Ascension

, in fact, it’s on its way right now. I do have a problem paying full price for it as I haven’t seen much of a change in the series since the original came out on the PS2. Sure, Kratos has gotten a lot angrier and the games have gotten larger, more graphically complex and bloodier, but the basics of the game haven’t changed that much from the original. That’s not necessarily a bad thing, plenty of games stick to their core concepts as sequels wear on, but after three console games and two handheld games, I doubt that I’d get sixty bucks worth out of yet another bout of rageaholosim and rampant mysogyny.

Sarah Kerrigan is back in StarCraft II: Heart of the Swarm

and she’s none too happy. I wouldn’t expect someone named Queen of Blades to be happy but maybe she’s just really good with a santoku knife. The zerg look like they can appreciate a good piece of sashimi. 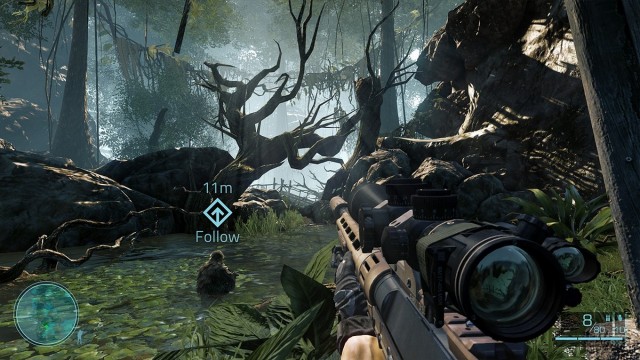 ) features a knife for close quarters combat, which seems odd given that you’re a sniper. If you can put a bullet through a dime at 1500 yards out, why in God’s name would you be close enough to someone to stick them with a knife? Maybe your sniper rifle shoots tiny knives. Either that or your spotter was off looking for a vending machine and let someone sneak up on you.

Finally Dead Space 3 gets some horror themed DLC with Awakened, Slam Bolts Scrappers jumps from the PSN to the PC and Allods Online gets the Lords of Destiny expansion.

Toys R Us – Buy one, get one 50% off on all Skylanders figures and accessories.