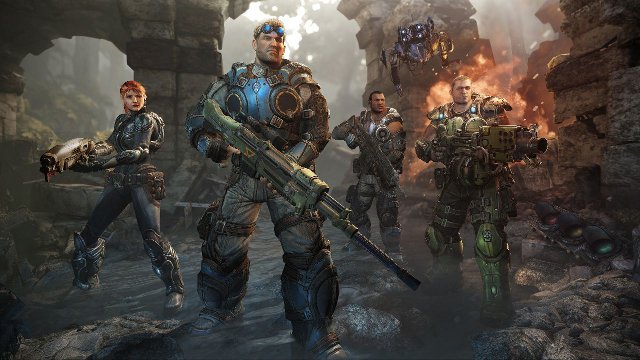 Lots coming out this week. Gears gets a prequel, the Wii U gets a new, non-licensed LEGO game, a new Walking Dead game hits as does a new Monster Hunter game and a whole bunch of other stuff drops. This is way too much activity for March. Don’t these people know that I have a move to plan?

As for me, I’m continuing my run in God of War: Ascension despite hitting a game progress glitch that forced me to restart. Oh Kratos, all sound and fury and no brains in that big, ashen head. Fire Emblem: Awakening continues to impress despite me getting my heart broken (more on that later in the week) and I continue to fill all manner of aquatic creatures with hot, hot lead in Ridiculous Fishing. 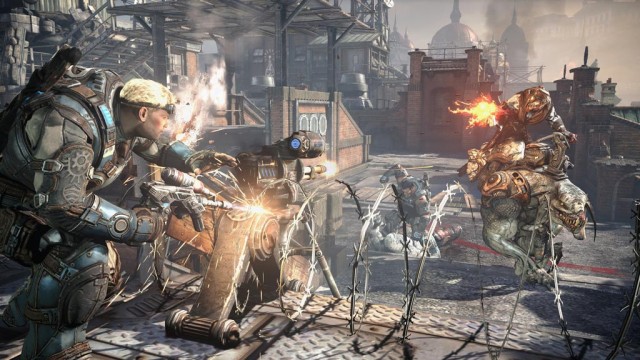 I had planned on playing Gears of War: Judgment

but proper GameFly queue management took priority. Gotta keep my eyes on that BioShock: Infinite prize. I still want to play it, especially on the heels of God of War because I have a feeling both games will share some similarities other than steroid fueled rage monsters fighting amid ruined cities. 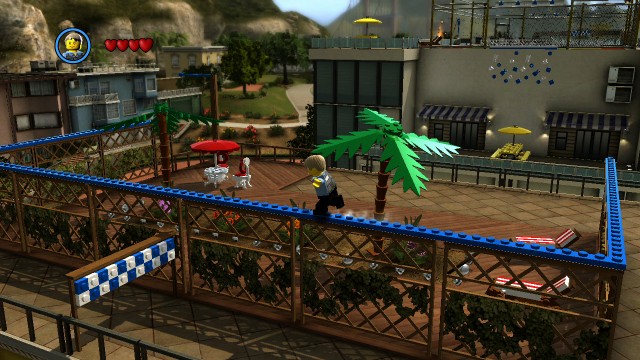 I have to think that Lego City: Undercover

will do pretty well, if only because the Wii U hasn’t had a new release in a very long time. Way to go, Nintendo! I’d love to play the game as I really enjoyed the open world parts of LEGO Batman 2. Hopefully the 3DS version will have the same free roaming content so that I can enjoy it in April.

is getting one. I love me some Dixon brothers, but I don’t have a lot of faith in this one. I’d be amazed if anyone did. 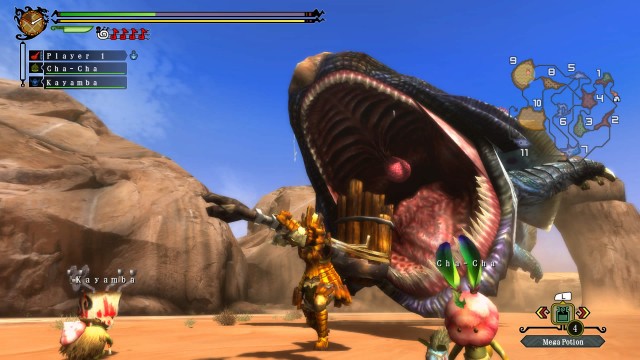 ). I played the demo for the 3DS and got my butt whipped soundly. I’d love to try it again as clearly I was doing something wrong. Then again, I do think you’re supposed to die a lot in this series, so maybe I was right on track.

continues the saga of the console wars turned JRPG. I don’t quite understand it, but hey, whatever floats your individual boats.

Finally, Resident Evil 6 hits the PC, Need for Speed: Most Wanted hits the Wii U, Trials Evolution: Gold releases for the PC, Assassins Creed III gets the second of the Madness of King George DLC, Dead or Alive 5 Plus gets a Vita release, The Croods movie tie-in game drops and platforming fans get Giana Sisters for the 360 and Alien Spidy for the PC, 360 and Mac. Phew!

Best Buy – Save 15% on the Gears of War: Judgement strategy guide with purchase of Gears of War: Judgement. Save $15 with purchase of The Walking Dead: Survival Instincts and Walking Dead season 2 on DVD or Blu-ray. All Skylanders Giants single character packs for $7.99 each (excludes Giants). Get Halo 4 for $39.99 , get AC III and Far Cry 3 for $29.99 each.