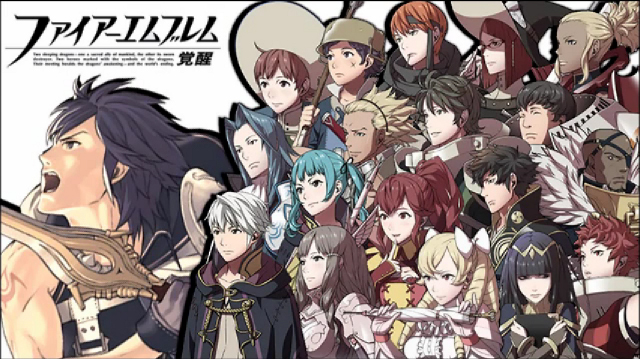 One of the best parts of Fire Emblem: Awakening is the support system. Many tactical RPGs have a system in which various team members can team up to either do more damage or take less damage or somehow help each other out in battle. It’s a pretty simple system here: when attacking, or performing any other battlefield action like healing or dancing (yes, there’s dancing), you place the active unit directly next to another unit. That’s it! Pretty simple, right? Then, based on the depth of the relationship between the two units, or however many units the active unit is adjacent to, bonuses are conferred. Maybe you get a bonus to hit, maybe to dodge, maybe to damage. The same bonuses can be conferred when on the defensive too, with the occasional instance of your battlefield partner pushing the attacked unit out of the way of the enemy’s attack. Thanks Frederick! 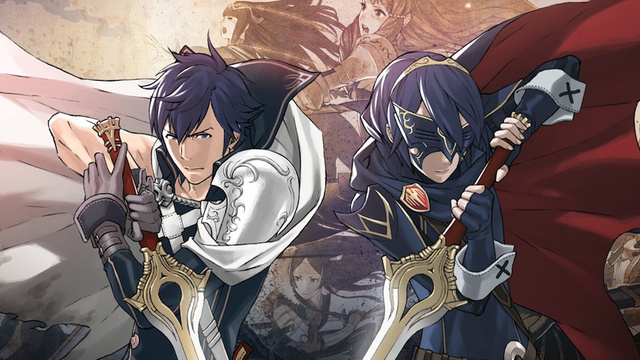 The need to build support in battle so that you can better support each other in future battles adds a nice tactical wrinkle to a combat system that already has plenty of tactical options. Many the time have I positioned a unit so that it couldn’t attack but instead allow another unit to get the kill and set up a support relationship. Some times you have to take whatever opportunities the battlefield affords and move on, but sometimes, particularly in the skirmishes that litter the world map in between story battles, you can take the time to be a little more specific in your unit placement. Sure, it’s just another form of grinding, same as letting less experienced units get kills over higher leveled units, but I don’ t mind grinding so much when the grinding is teaching you good tactical habits along with raising stats.

READ ALSO:  The Last of Us Spoiler Space

Outside of battle, you build these support relationships by heading to the barracks and watching the interactions between your team members. but the main way to build support between units is to have them fight alongside each other. Once they’ve battled together enough, their support level increases, but only after you’ve watched a conversation between the two units. These conversations not only allow the relationships to blossom but they also help illustrate the various personalities at play. It’s usually one note stuff, Anna likes money, Frederick likes work, Miriel is very analytical, but there’s some really endearing stuff in there too. 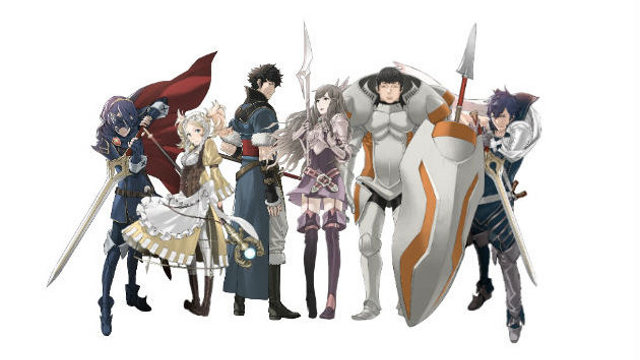 I was working towards such a relationship. Her name is Sully. She’s a cavalier and along with a no nonsense approach to battle, and life in general, Sully is a fearsome warrior, constantly improving and looking to show the world that she shouldn’t be discounted on the battlefield simply because of her gender. Plus, she appears to be a redhead and her name reminds me of Scully and everyone knows that Special Agent Dana Scully, as portrayed by the superb Gillian Anderson, was one of the bravest, most intelligent and sexiest women on network television.

And so I maneuvered our units together on the battlefield, but not in that way, you pervert, doing my best to cultivate a relationship that would eventually grow into something beautiful. Then, after a certain story battle that I won’t spoil, Chrom, the game’s main character, gave a speech about the importance of life and love and spending your life with someone and who did he pick but my beloved Sully. 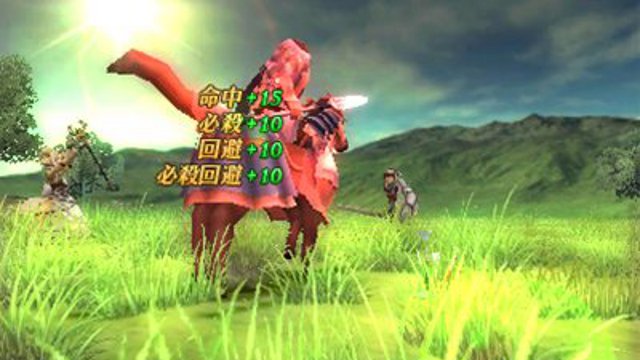 It was as if he used the +10 Atk, +10 Hit, +10 Dam and +10 Lck that our A class support relationship afforded us to rip my heart out and stab it with his falchion. I had been Chrom blocked.

I thought about declaring my love for Sully right there but then the game jumped like two years into the future and they had a kid together. I don’t want to be a home wrecker.

So now, with time and distance having healed the wound in my heart, I look to the other women in my squad to see who might bring back the spark of love I once held for Sully. Anna seems like a good fit, but she’d need to be a little less money oriented before I started a family with her. Kids need to know that there’s more to life than just money. On another note, Miriel and could pool our arcane resources and produce a child who could possibly rend the world asunder with their magical arts, but she’s so analytic, I’d fear that the children would miss out on motherly warmth. There are other prospects, but one is a rabbit lady and one turns into a dragon so I’m not sure how that would work out from an offspring perspective. I’m not saying that I have to have kids, but it’s something that can happen in the game and I don’t know what kind of genetic screening is available to the Shepards to make sure that a rabbit dragon doesn’t pop out.

READ ALSO:  Not Much to Say

I do wish that the support system allowed for S class relationships to extend to same sex partners, even if I understand why that would be a bear from a logistical standpoint. You either have to assume that everyone is bisexual and allow all people to marry all people and then write the resulting dialogue choices or you have to segment your squad into gay and straight, a practice that has lots of potential pitfalls for stereotypes, insensitivities and the like. Still though, I think it’s important to do. Given that the relationships here are focused on supporting your partner and not who you can have poorly rendered sexy times with, it would be an even greater statement on how same sex relationships can achieve the same level of support between partners as heterosexual relationships than anything BioWare has ever done.