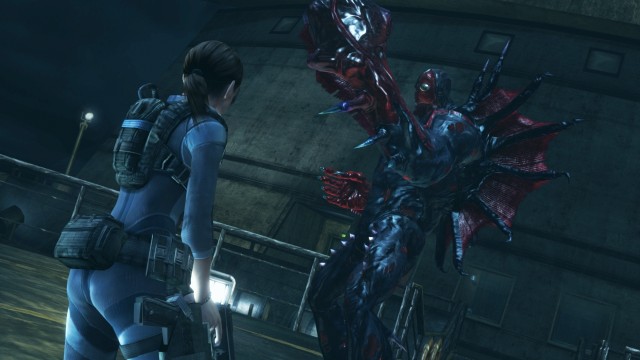 Nothing too exciting this week for me, although I am curious about the new Xbox reveal thingy. I know that’s not a game, but given the games that are out this week, it’s the most interesting video game related item on the docket.

Let’s see, the 3DS gets yet another remake with Donkey Kong Country Returns 3D

) tells you what happens between RE4 and RE5, as if the lack of that knowledge was keeping you up at night and Fast & Furious: Showdown (PS3

) ushers in another summer of movie tie-in games. The Incredible Adventures of Van Helsing hits the PC and I have the floppy, E3 hat to prove it, Fallen Enchantress gets the Legendary Heroes expansion and LEGO Batman 2 and Sniper Elite V2 hit the Wii U. Good times.

Best Buy – Get $25 gift card with purchase of Wii U deluxe console.

READ ALSO:  Your Right to Play