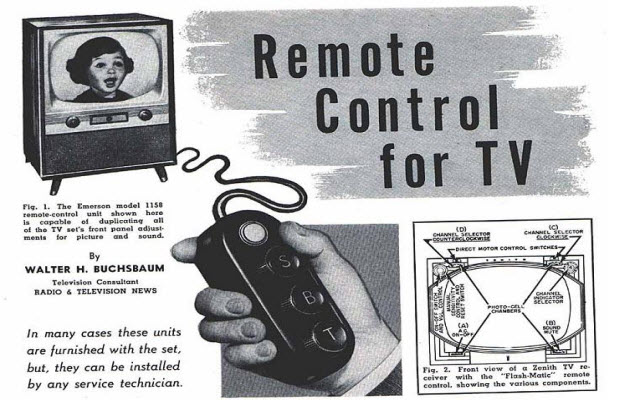 In case you didn’t get the memo, Microsoft just revealed its new $500 (?) television remote control/cable box called the Xbox 361. It also may play some video games, according to some suit in a blazer and jeans for the special occasion.

The new Call of Duty game was shown and it will be a Durango exclusive for a couple of days. As long as you pretend that games like Thief, Vanquish, and Brink never existed it will provide innovative new gameplay experiences like the ability to lean and slide. Also, for the first time ever in a video game, there is a dog. What is most impressive though, according to the video I watched, is how the Xbox Infinity will simulate Captain Price’s arm hairs better than ever before. There were also some wireframes that show how your dudebro entertainment experience will come alive like never before with the NextBox. I thought it was pretty touching seeing those soldiers cuddling up. I hope my bros will purchase the Xbox instead of the PS4 so that we can share the man-love a couple of days early.

Steven Spielberg came on stage to say that the next Halo will have no gameplay at all, that you will just watch it. Lots of intro screens were shown for lots of sports video games, none of which I care a flipping shit about other than the soccer one, which is pretty popular. I hope that you care a flipping shit about some football, because the Xbox 720 will have lots of it. And you can scratch your groin at the Kinect and it will switch back and forth between Madden 14 and ESPN. Without having to turn one off. That is truly amazing, the next generation has arrived.

READ ALSO:  Cracked LCD- Dragon Con 2013 Post-Mortem (or, The Misanthrope among the Tribes)

Forza 5 showed a bunch of cars that you can’t have. But they didn’t show what it’s like to actually drive the cars in the game. So Turn 10 may have actually reached the peak of motorsports simulation by not allowing you to drive any of them. Just like in real life.

Remedy showed a game based on the popular Quantum Leap TV series with lots of human drama- the kind only a little girl can deliver- and some multimedia CD-ROM game live action content. Stuff blew up. It looked like a summer blockbuster. But it will probably be a third person shooter that will kindly do you the courtesy of doing everything itself other than requiring a press of the X button occasionally so you can sit back and enjoy the show.

Bride of Xbox 360 features a bunch of cloud stuff, so it will always be online. Deal with it. The good news too is that you can throw your old Xbox 360 away, including everything you’ve downloaded on it. Believe me, when you see the ability to watch Netflix on this thing, you’ll never want to play Bastion again anyway. I hate old video games, don’t you?

So the takeaway out of all of this is that Microsoft, even more so than Sony, is doing us all a favor by reminding us that developing new design-level gameplay concepts and leveraging technology to create them aren’t important. We’re dumb to think that anyway, which is why the PC, Wii and iPads suck and have no legitimate game experiences. What matters in the next console generation is the ability to chit chat on the internet, watch TV shows, and marvel at 1080p arm hairs waving in the breeze at 60fps. Get with the program.