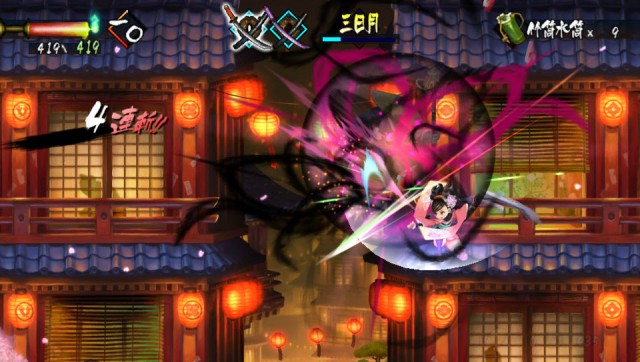 It’s the week after E3 and all game journalists are either hunkered down, furiously typing away at all of the preview pieces borne from last week or passed out from booze and/or exhaustion. Whatever the case, it’s a light week for releases as you can pretty much guarantee zero coverage. At least that’s my theory. I have been wrong before. New Super Mario Bros U. gets the Year of Luigi DLC, the Vita gets Muramasa Rebirth

and the Jak and Daxter Collection

Target – Buy one, get one free on all Just Dance and Zumba games. Get $10 off any Disney game with a reservation of Disney Infinity.