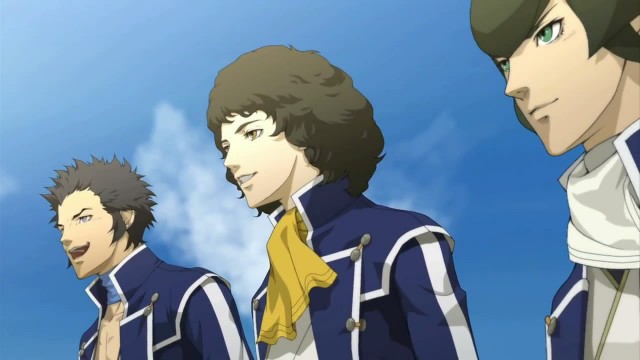 It’s a good thing the Steam Summer Sale is going on as there’s not a whole lot on the new releases front. Shin Megami Tensei IV

brings demon taming to the 3DS, as well as punishing difficulty if reviews are to be believed. Dynasty Warriors 8 (PS3

) bring the usual cruddy movie tie-in mediocrity. I’m just assuming at this point. My apologies if either of those games end up being good. In PS3 news, Time and Eternity

brings the JRPG noise while Mamorukun Curse brings cursed bullets to SHMUPs, allowing you to lower your opponents’ defenses but increasing their shooting patterns. Dicey! Not to be left behind on the exclusive bandwagon, the 360 gets The Serious Sam Collection

Me, I’m going to keep playing Fable 3. I also picked up Peggle for the iPad and am happy mindlessly blasting pegs all the live long day.