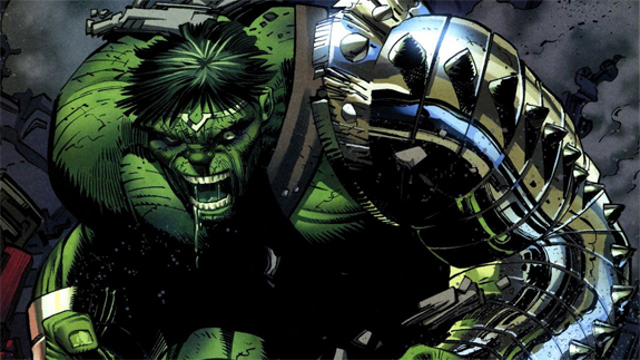 There is an unnaturally high number of releases this week for the middle of August. Granted, it’s not like next week when Saints Row IV and Games I Don’t Care About Because They Aren’t Saints Row IV come out, but still. Mario and Luigi team up yet again to do whatever it is they do in Mario and Luigi: Dream Team

. I played Superstar Saga and liked it well enough but not enough to play another one unless it was amazing, something this game isn’t if reviews are to be believed. In other sequel news, Payday 2 (360

) releases this week. I’d love to play this, but matching up my schedule and the schedule of three other people I can trust to not go crazy and kill all the hostages would be difficult to say the least.

Let’s see, what else. Oh, Europa Universalis IV releases this week, allowing you to conquer the world with grit, determination and men in funny hats. Duck Tales Remastered, a game everyone and their mother seems to be losing their shit over comes out again for PC, WiiU, 360 and PS3. I have no interest in playing remade platformers from decades ago, nor do I care about Scrooge McDuck, so I’ll pass. Charlie Murder hits the 360, Mars: War Logs hits the PS3, the Brigmore Witches DLC for Dishonored hits all platforms currently supported by Dishonored and some game called Space Hulk hits the PC. I’m assuming this is a Marvel comics game, but they got the name all wrong. It’s Planet Hulk people!

By the way, I know what Space Hulk is. I just wanted to see how many people I could give an aneurysm.

Target – Get any color Nintendo 3DS XL for $175. Reserve any game for a dollar and get twenty dollars off of any of the following games: Tiger Woods ’14, BioShock Infinite, Injustice: Gods Among Us or Tomb Raider.