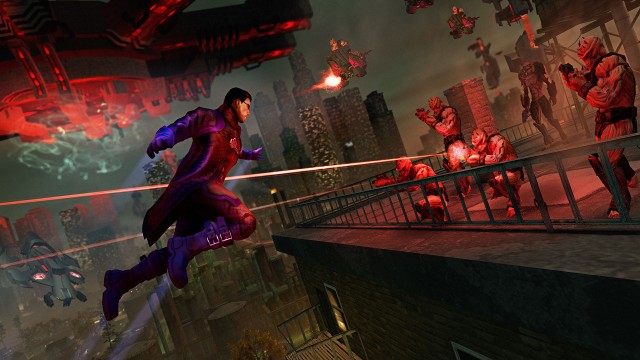 Lots of games come out this week, but only one of them is Saints Row IV (360

That’s not entirely true as I also care about Splinter Cell: Blacklist (360

) also comes out this week but honestly, I don’t know enough about this game to know if I’ll play it. Does anyone?

). There’s only room for one game/toy franchise in this house and Skylanders safely occupies that spot. Plus, I just don’t care about Disney that much. In other release news, Sir, You Are Being Hunted brings robotic hunters and bleak countrysides to your PC. Dive Kick brings both Dive and Kick to your PC, PS3 and Vita and Telltale brings their excellent take on The Walking Dead to the Vita.