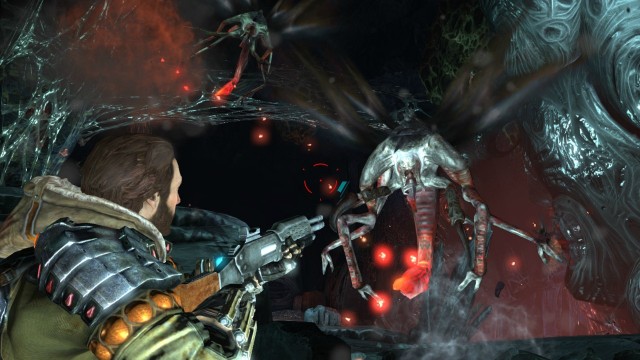 If it’s the last week of August, it must be time for Madden (360

). Actually, I have no idea when Madden usually releases, I just needed something to open this week’s new releases. Having gave up on Madden years ago, this is a non-event for me but it means that football season is soon upon us so that makes me happy. In other “sequels I don’t have an interest in” news, Final Fantasy XIV Online (PC

). Rounding out the releases we have SUDA51’s latest in Killer is Dead (PS3

), a new TMNT game for the 360 and Painkiller: Hell and Damnation

for the 360. There’s also Shelter, for those looking to spend less time killing and more time saving badgers. Yeah, badgers.

Toys R Us – Buy Madden and get the guide free as well as a $10 gift card. Get any two Disney Infinity characters for $22. Buy one, get one 50% off on all Skylanders figures and accessories.

Target – Buy Madden and a bag of Doritos and get a free $10 gift card because what the fuck.