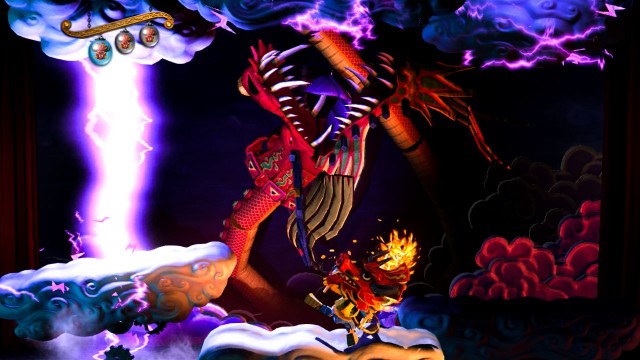 A few interesting releases this week before the GTA V juggernaut comes crashing on gaming’s shores, invalidating any need for a shiny, new console. First up is Puppeteer

on the PS3. I’m looking forward to playing this one, if only for the visual style. Platformers aren’t my thing, but if something looks interesting enough, I’ll try it. Also coming out on Sony hardware this week is Killzone Mercenary

. I have a theory that the Killzone games are not meant to be the action heavy shooters they are, but a grand farce centering on the most incompetent military squad in the galaxy. I don’t see Mercenary topping the genocidal incompetence of Killzone 3, but I’m all in regardless. Rounding out the console releases are Kingdom Hearts HD 1.5 Remix

On the PC side, Amnesia: A Machine for Pigs releases this week. Our own Matt Thrower reviewed it, so by all means, read his scintillating words. For eighty bucks you can get every Elder Scrolls game ever made in the The Elder Scrolls Anthology

. If military sandboxes are your thing, ARMA 3 has got you covered. Cyanide drops Aarklash Legacy, and Robot Loves Kitty releases Legend of Dungeon. Looks like that last one is already out, so have at it.

Toys R Us – Save $20 on Disney Infinity products when spending $85. Buy one of the following games, get a free $10 gift card, buy two and get a $40 gift card: NHL 14, NCAA 14, The Bureau: XCOM Declassified, Rayman Legends, Splinter Cell: Blacklist, Diablo III.