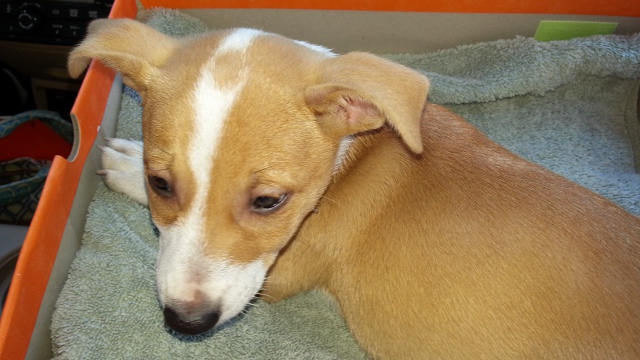 This is our new dog Finley. He’s a nine week old Corgi mix. Mom is purebred Corgi, dad is a terrier of some sort. I wanted to name him Chuck Finley, the name of Bruce Campbell’s undercover persona on Burn Notice but the family wouldn’t go for it. Finley was a nice compromise as I can call him Chuck Finley and everyone else can call him Finn if they so desired. He is very tiny and very adorable and very scared of Ruby, his 68 lb sister who thinks that it is the best thing in the world that she has a playmate, even if said playmate is smaller than her admittedly huge, cinder block head.

On the gaming side, this week is superhero heavy which is just fine by me even if I won’t get to either of the week’s big new releases in some time. First up is LEGO: Marvel

. I quite enjoyed LEGO Batman 2, but I”m not sure if I want to play another LEGO game at the moment. They all tend to blur into one another so it’s important that I keep them separated by a significant amount of time. On the other side of the superhero universe, Batman: Arkham Origins

comes out on Friday. If Arkham Origins ends up being 75% of the game that Arkham Asylum or Arkham City is, I’ll be happy. Again, I can’t say I’ll play it immediately, but if it’s good, I’ll play it. I understand that they have to have continuity with the voices and all that, and Troy Baker does a really impressive Joker but I do wish they could have let him go in whatever direction he wanted. John DiMaggio’s take on the voice in Batman: Under the Red Hood was great precisely because it wasn’t a take I would have expected.

comes out this week. If being a shopkeeper is more your speed, give Hometown Story

brings more ninja punching to the console of your choice.

On the PC side, Path of Exile gets your free to play, action RPG juices a-flowin’. How to Survive lets you figure out how long you’d last if shipwrecked on an island infested with the undead scourge. I think I’d last about five minutes, give or take five minutes. The Dark Eye – Demonicon is an action RPG set in The Dark Eye universe. Sadly, I don’t know what that is.

Best Buy – Save $10 when you buy some DC villains movie and Arkham Origins. 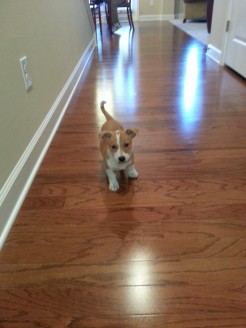